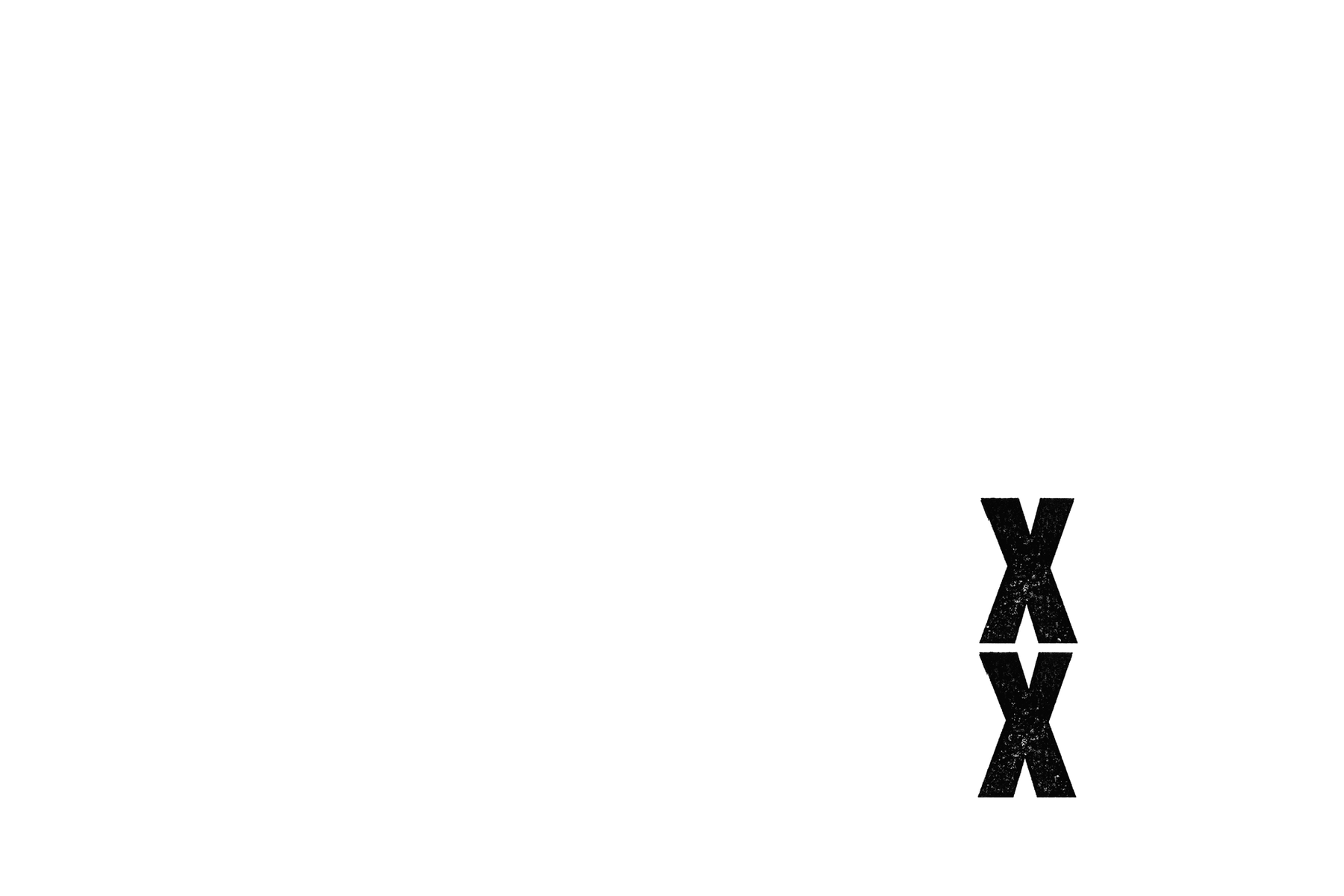 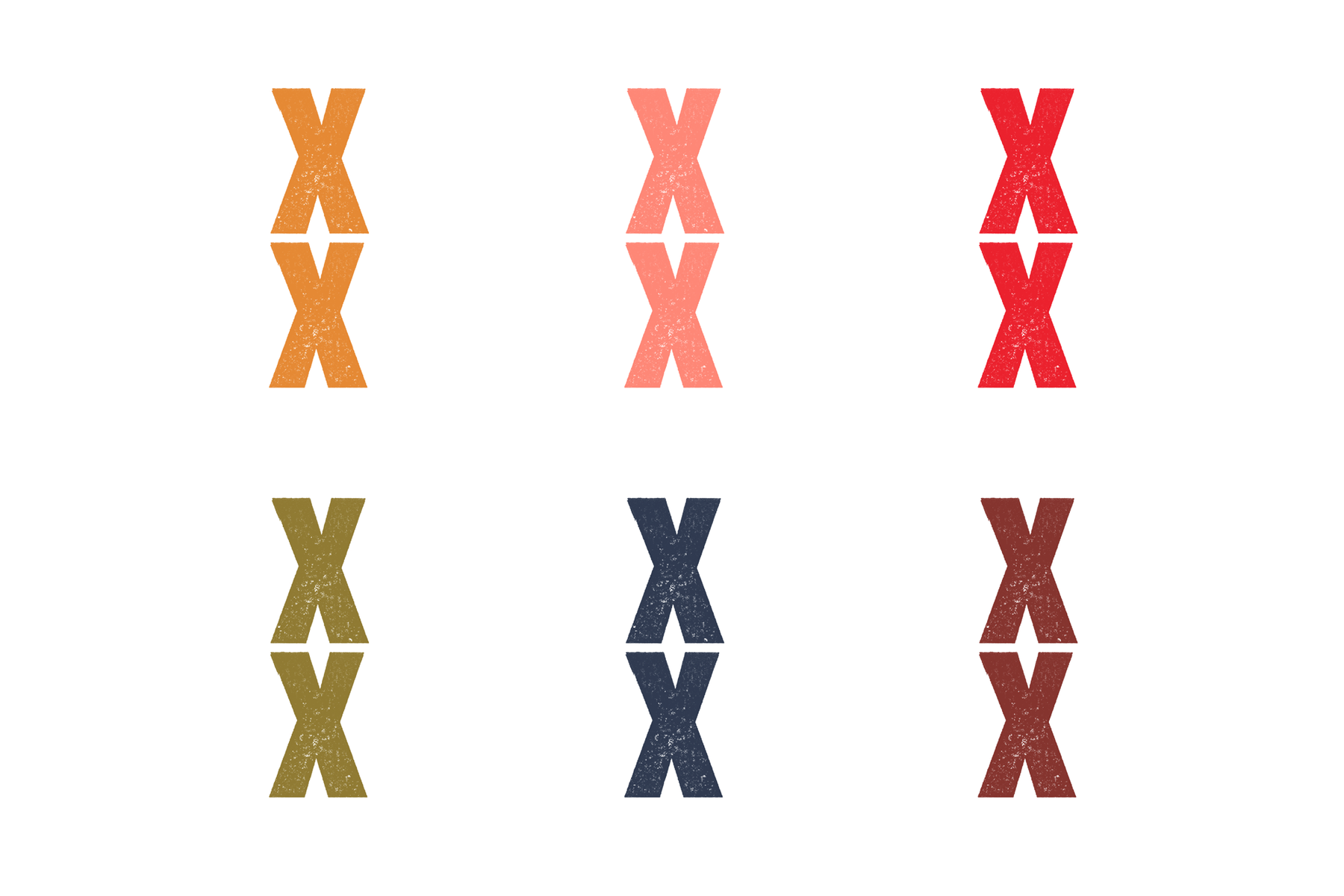 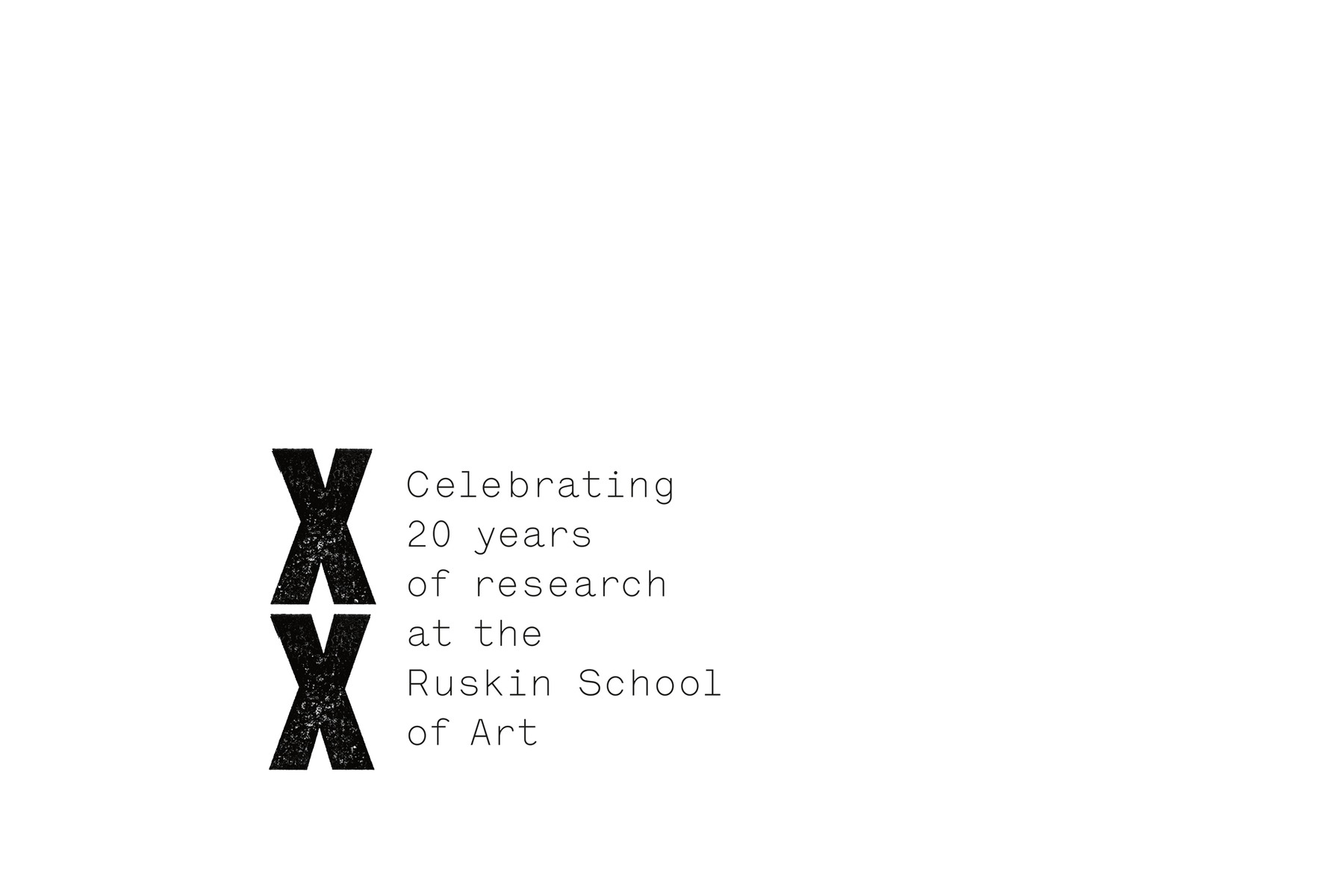 Led by Paul Bonaventura, Senior Research Fellow in Fine Art Studies at the University of Oxford, the Ruskin School of Art commissioned and organised artist projects, exhibitions, publications and lectures.

These often involved collaborations with experts from other disciplines, such as anatomists, chemists, archaeologists and historians, and partnerships with University-based institutions from the Ashmolean Museum of Art and Archaeology and Pitt Rivers Museum to Oxford Botanic Garden and the Museum of the History of Science.

Between 1994 and 2014 the School regularly commissioned a variety of designers to work on its publications and printed matter, including Martin Brown, APFEL (A Practice for Everyday Life), Fraser Muggeridge, James Goggin (Practice) and Kate Stephens.