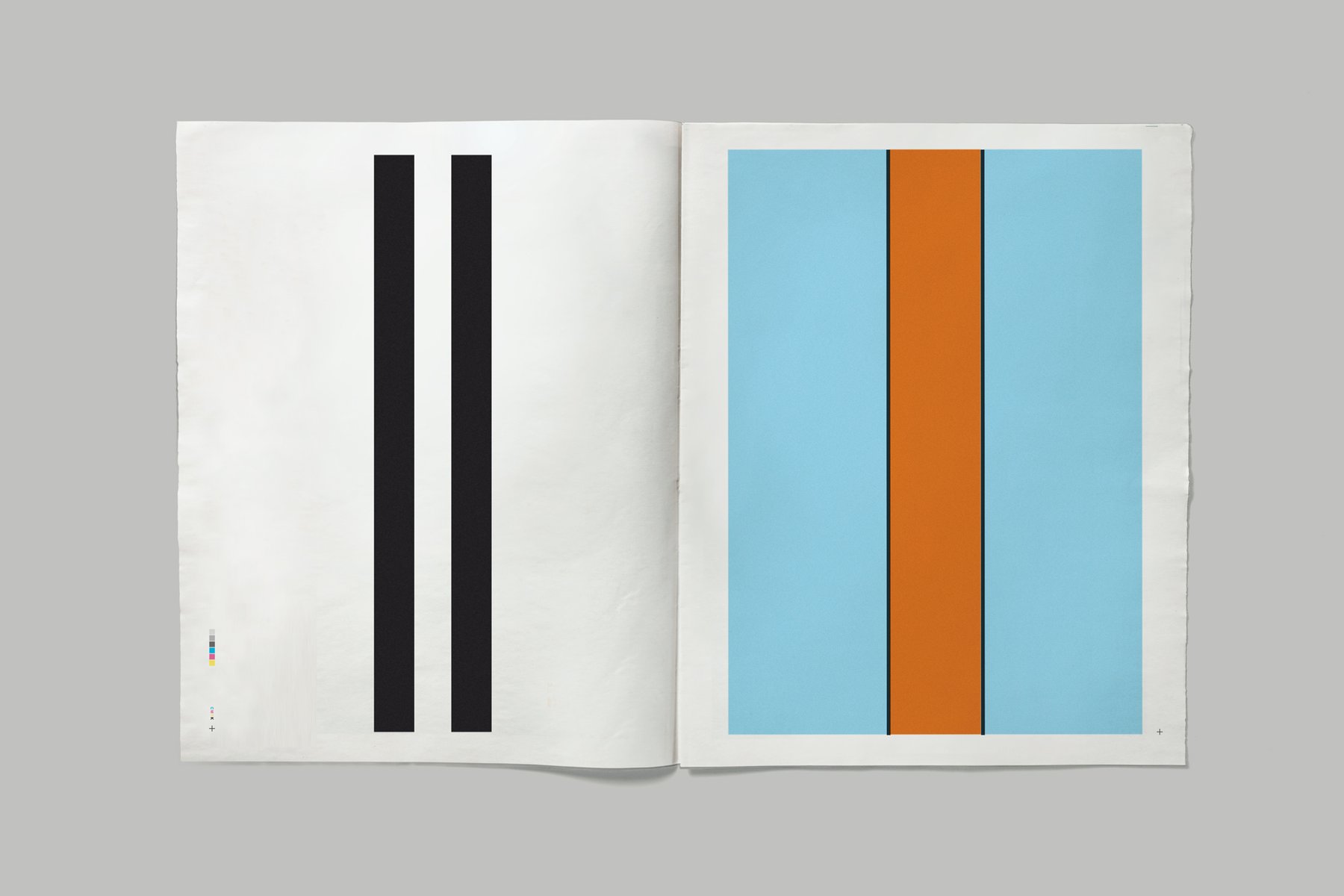 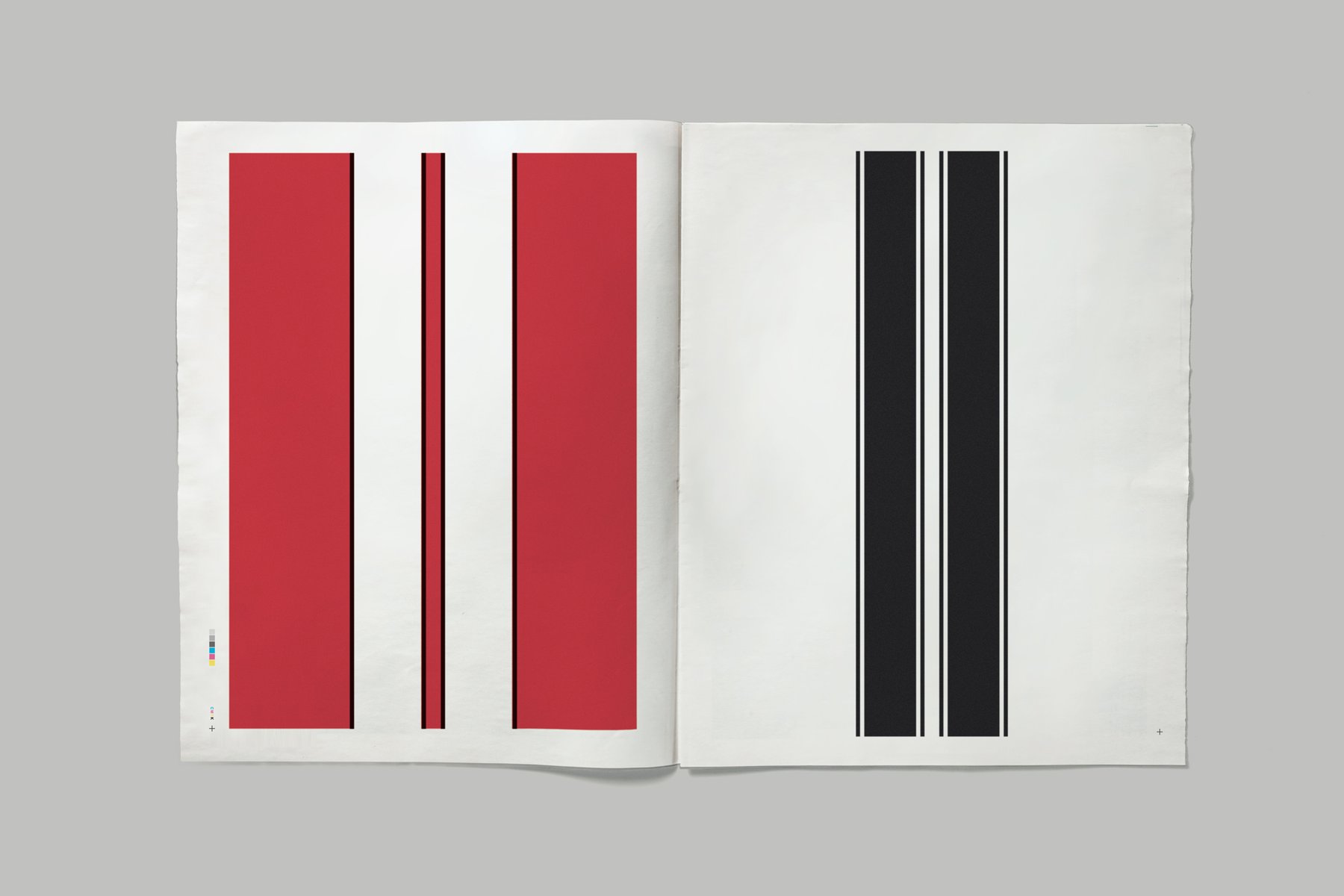 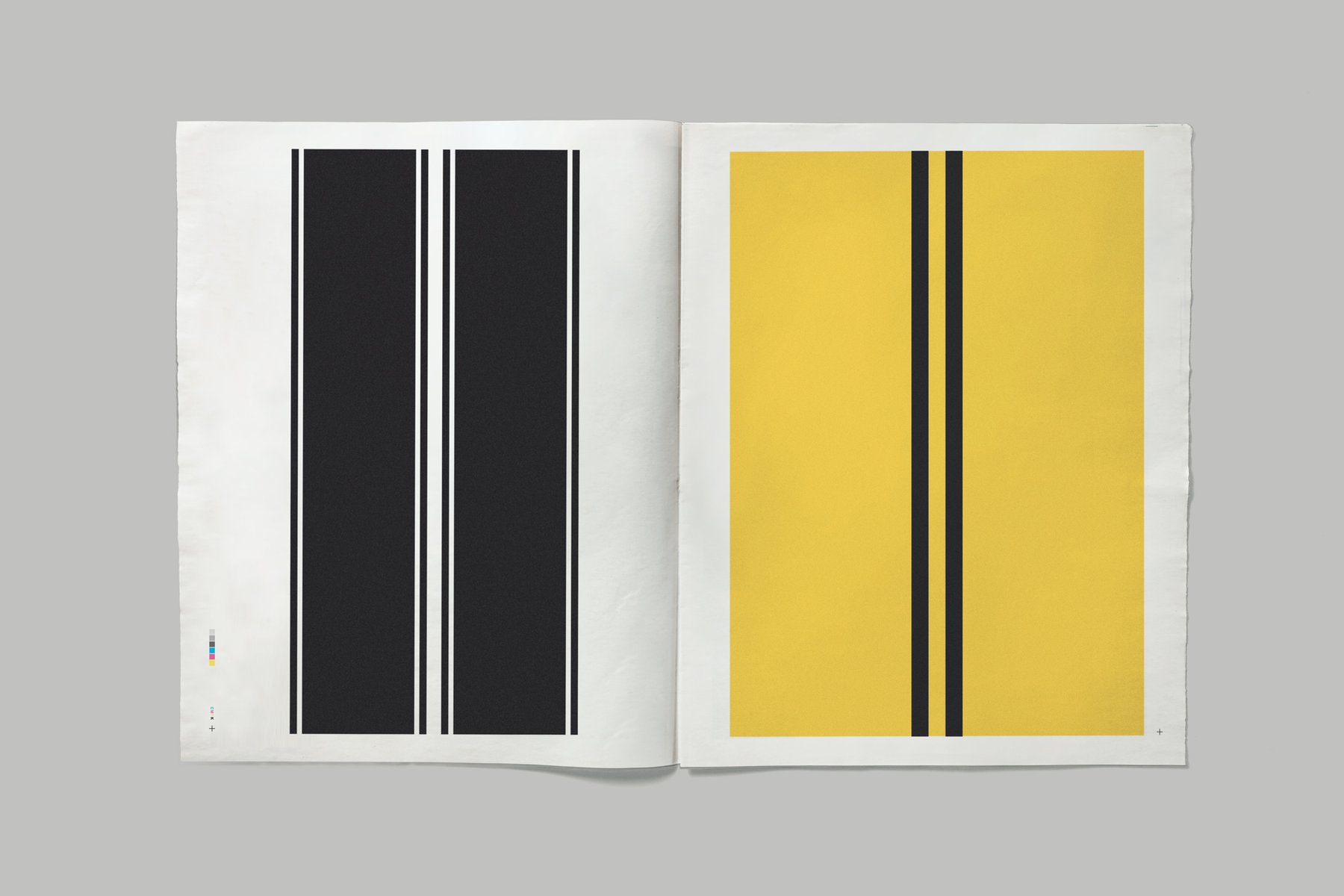 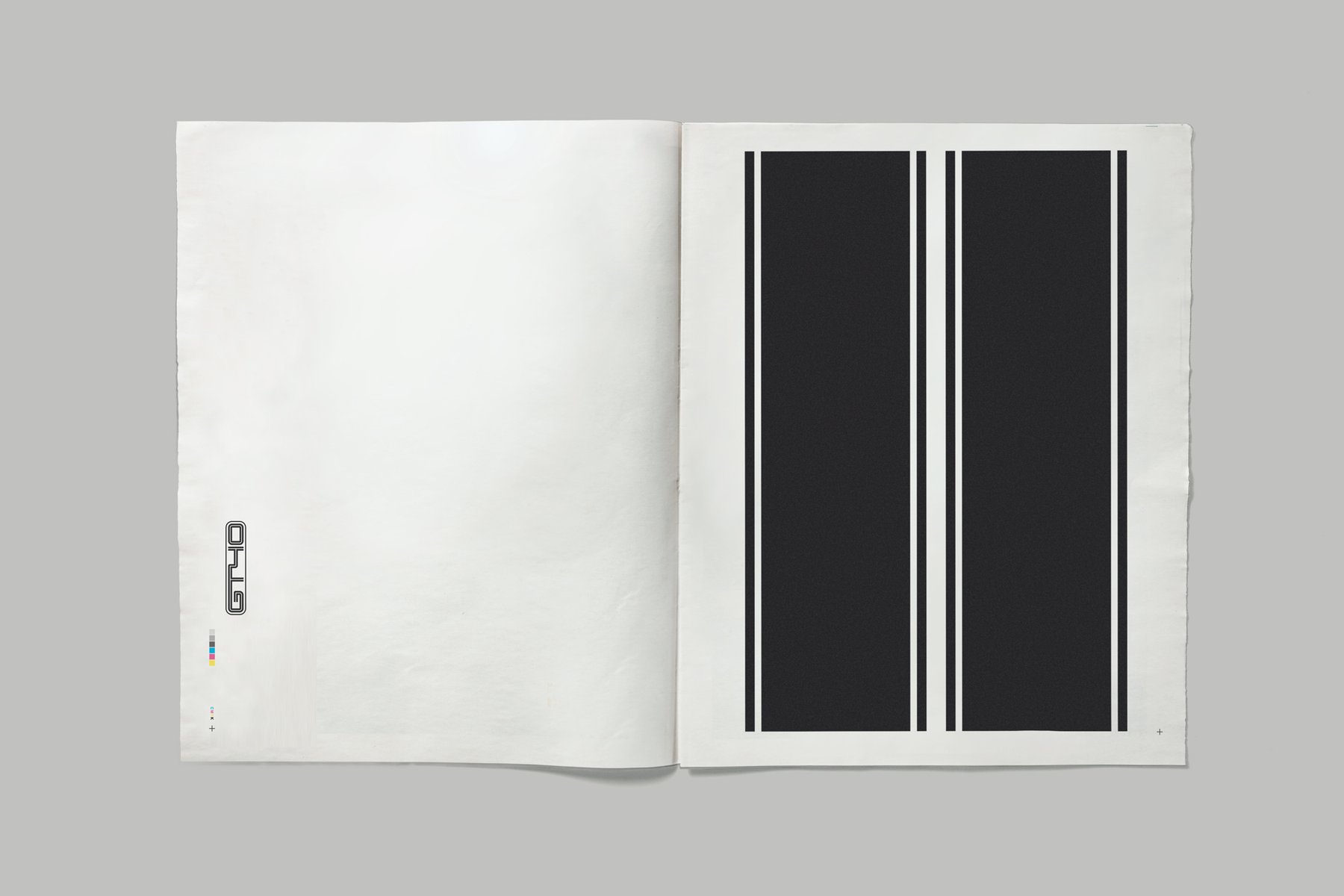 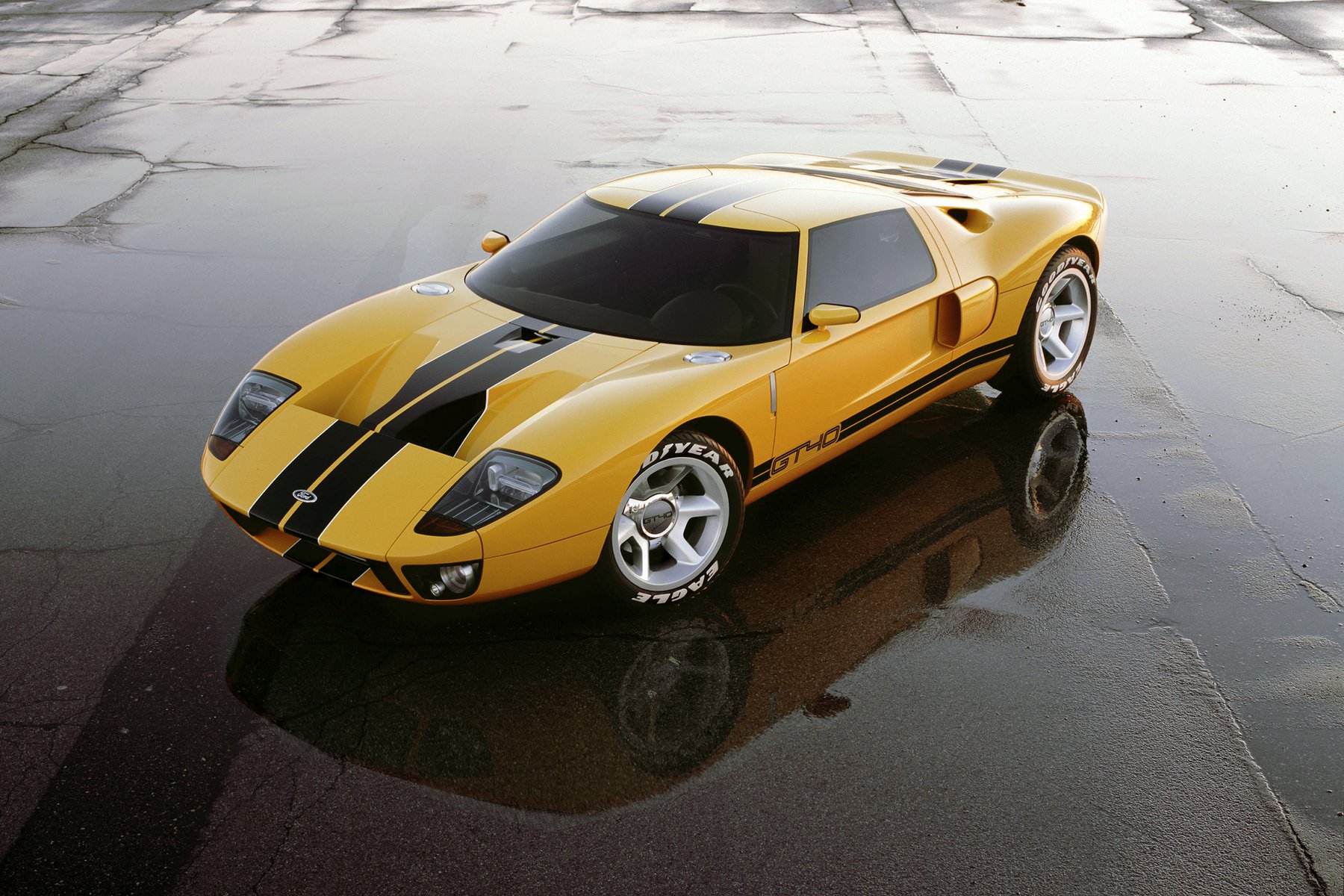 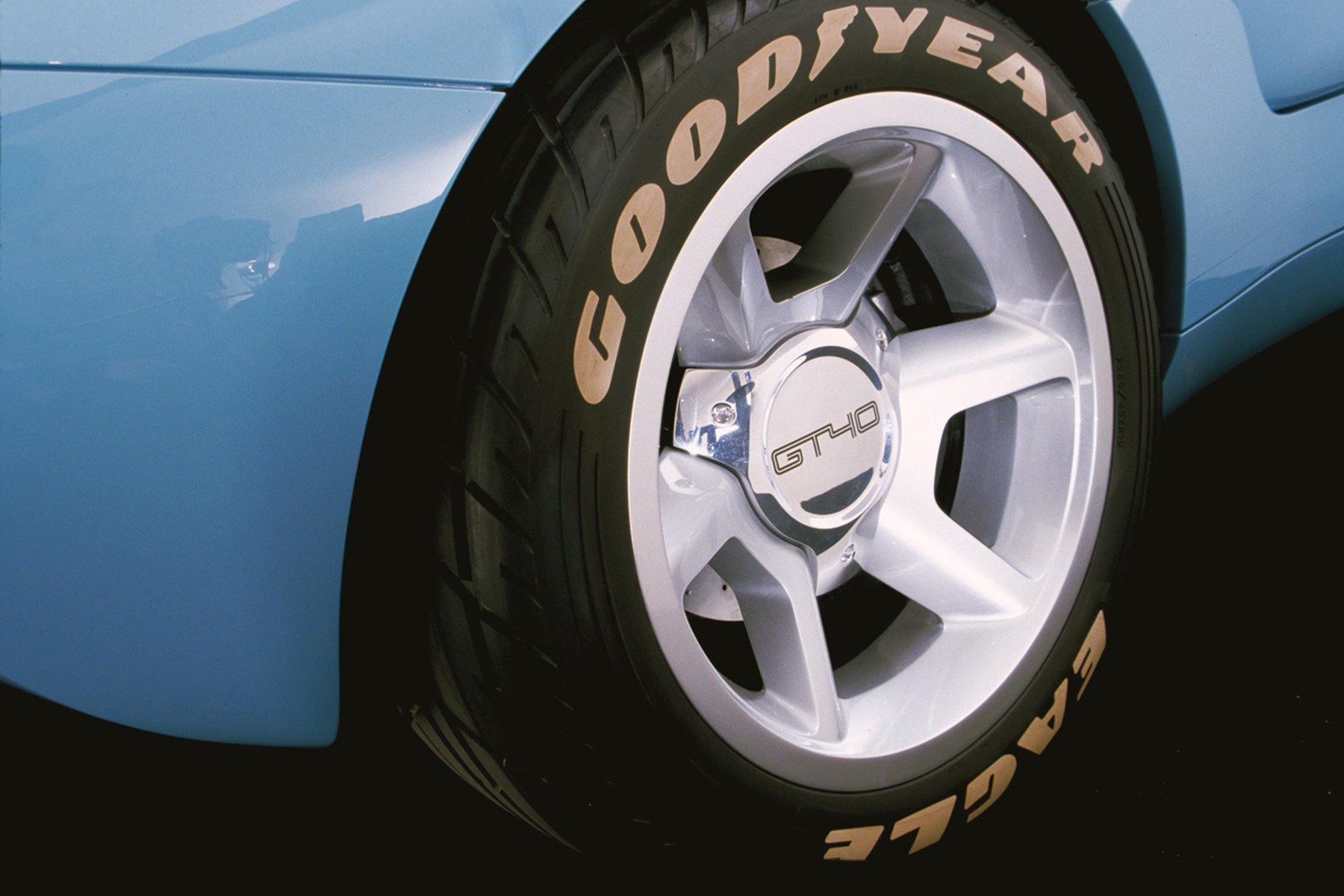 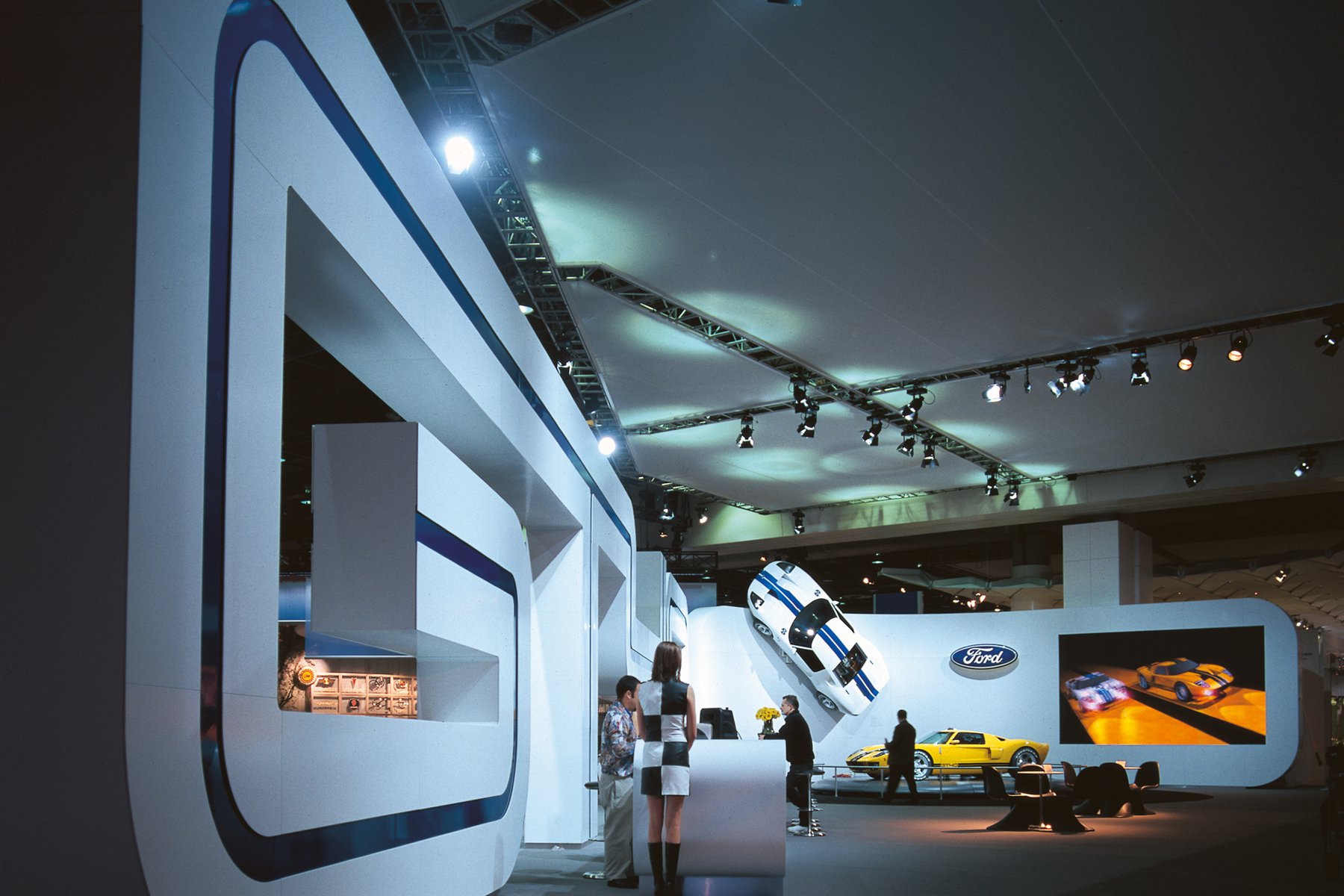 Ford GT40 – branding
This redesigned GT40 formed part of Ford’s ‘Living Legends’ initiative that reintroduced emotive marques from their past, such as Mustang and Thunderbird.

One of the most iconic endurance racing cars of all time, the GT40 was an obvious choice from the Ford archive.

Its history dated back to the early 1960’s, a time when Henry Ford II wanted to embolden Ford’s reputation by entering motorsport. This had initially involved trying to acquire Ferrari for $18 million, but when Enzo Ferrari got cold feet, the deal fell apart. Ford decided to then build his own car in a bid to win Le Mans without Ferrari. He teamed up with British race car manufacturer Lola in order to do this quickly. Under the guidance of Carroll Shelby (who’d won Le Man’s driving an Aston Martin DBR1 in 1959) it was the 1966 GT40 Mark II that succeeded in obliterating the competition coming first, second and third. (GT40’s were to also win the following three Le Mans).

The original GT40 didn’t have a specific logo, but the distinctive racing stripes were very much a part of its identity. Along with this new logo, the stripes continued to play an important role in the relaunched version and its promotion.