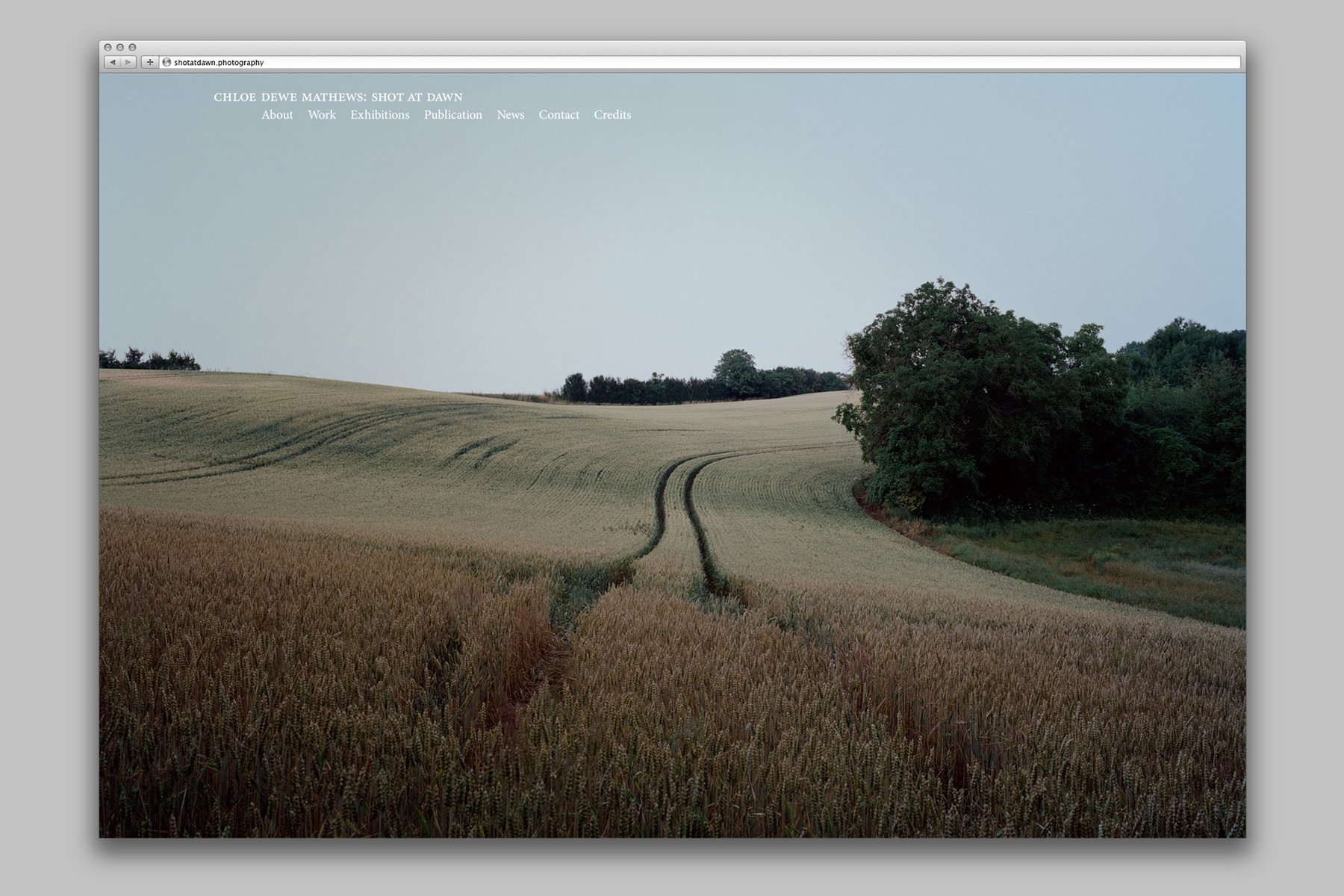 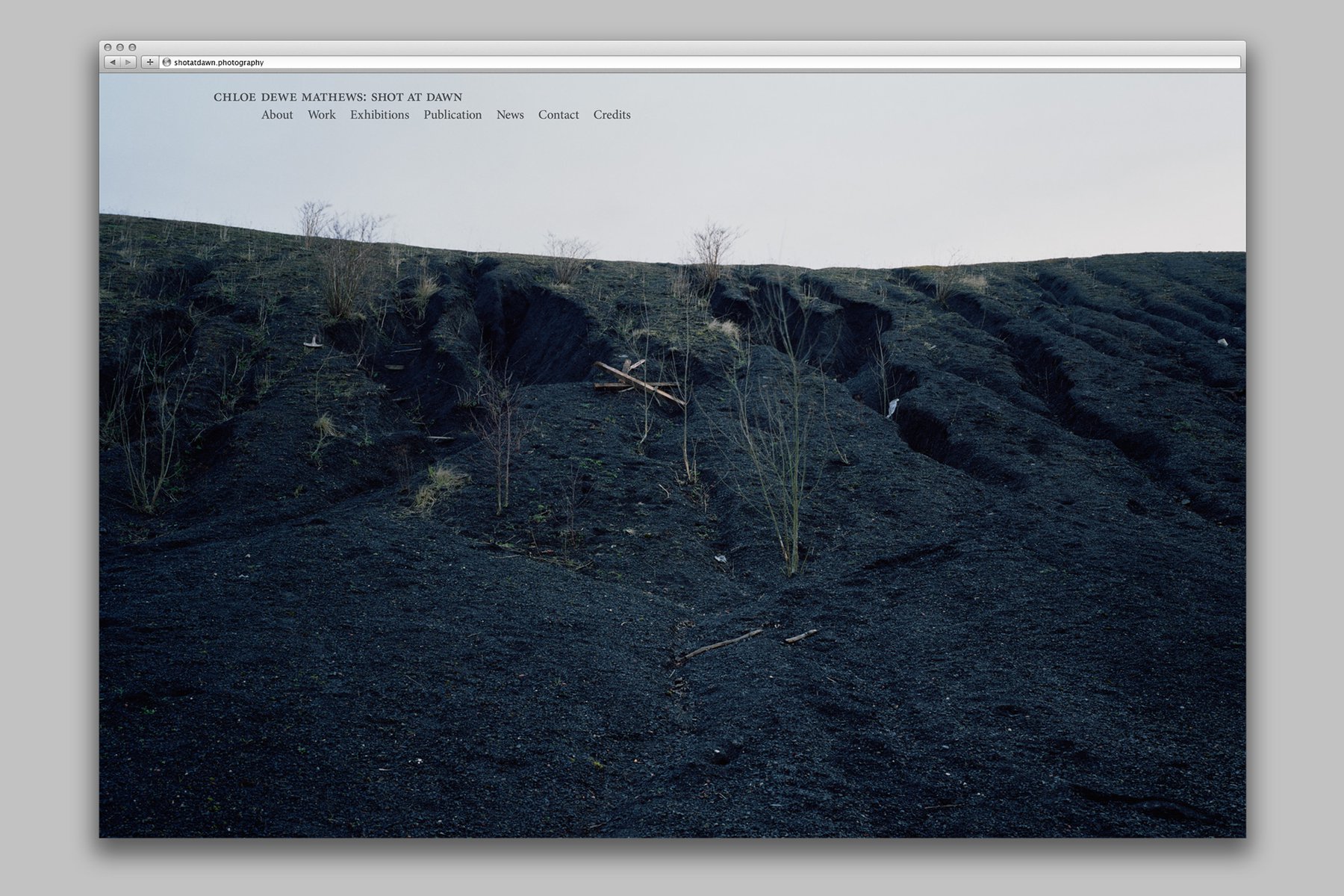 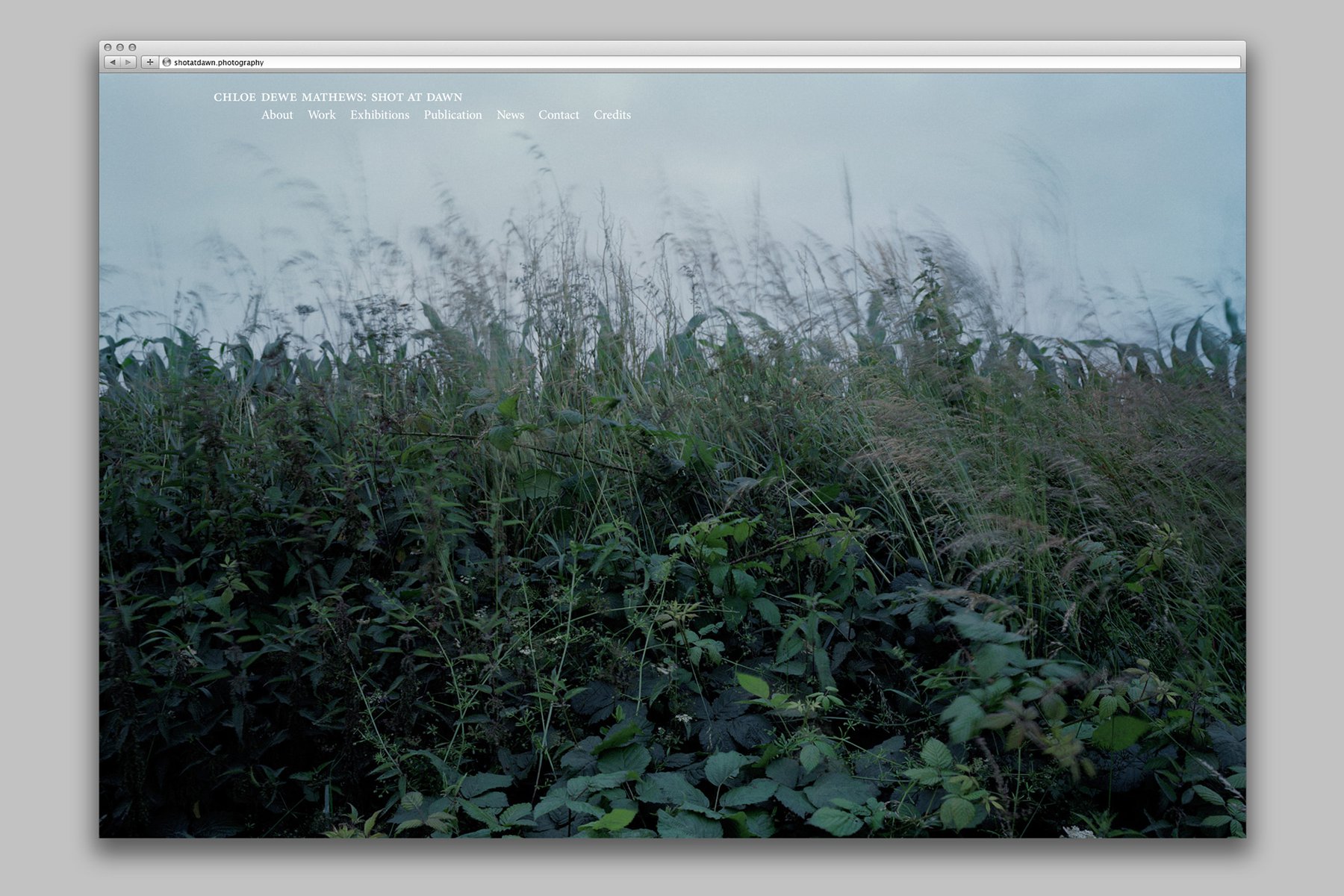 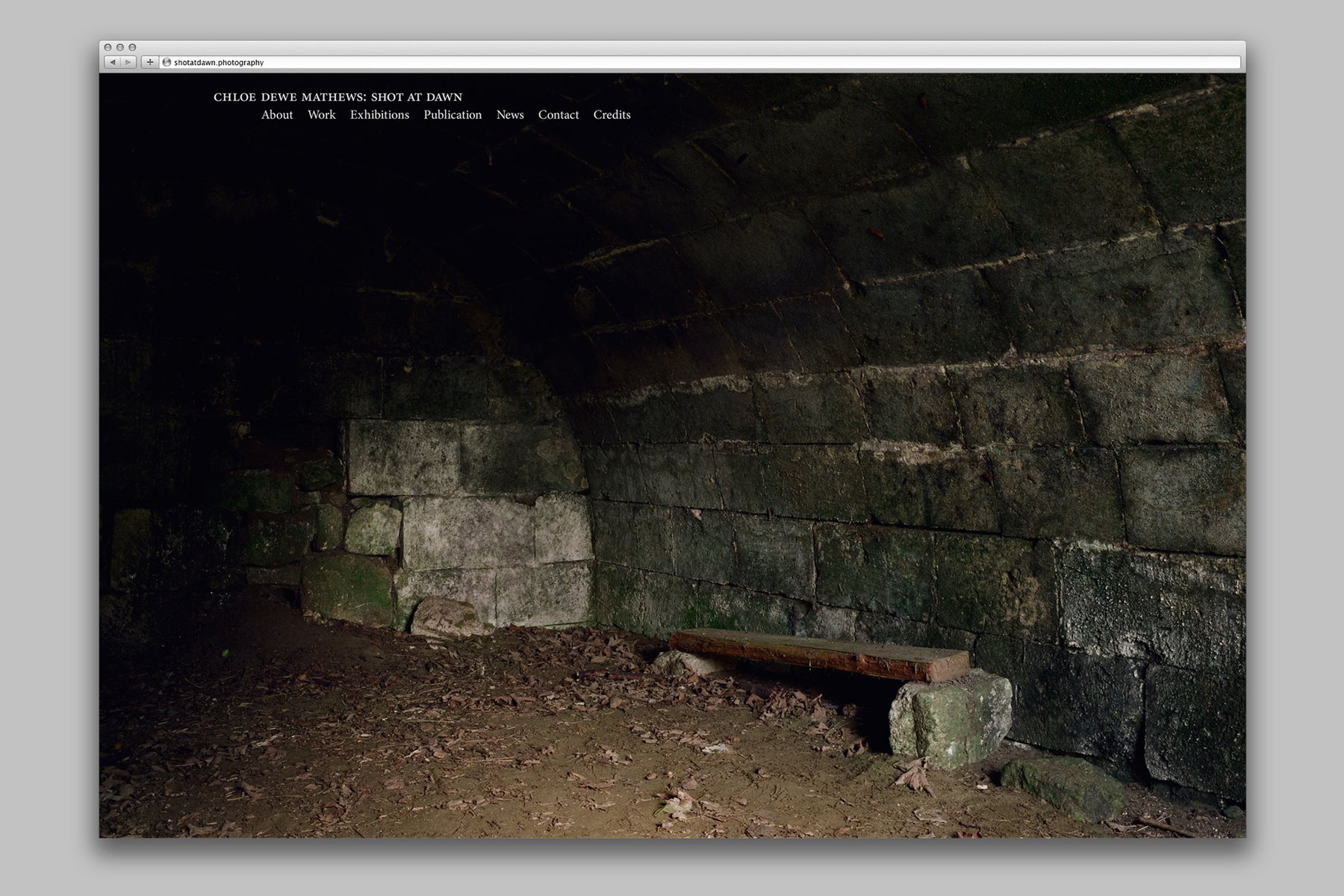 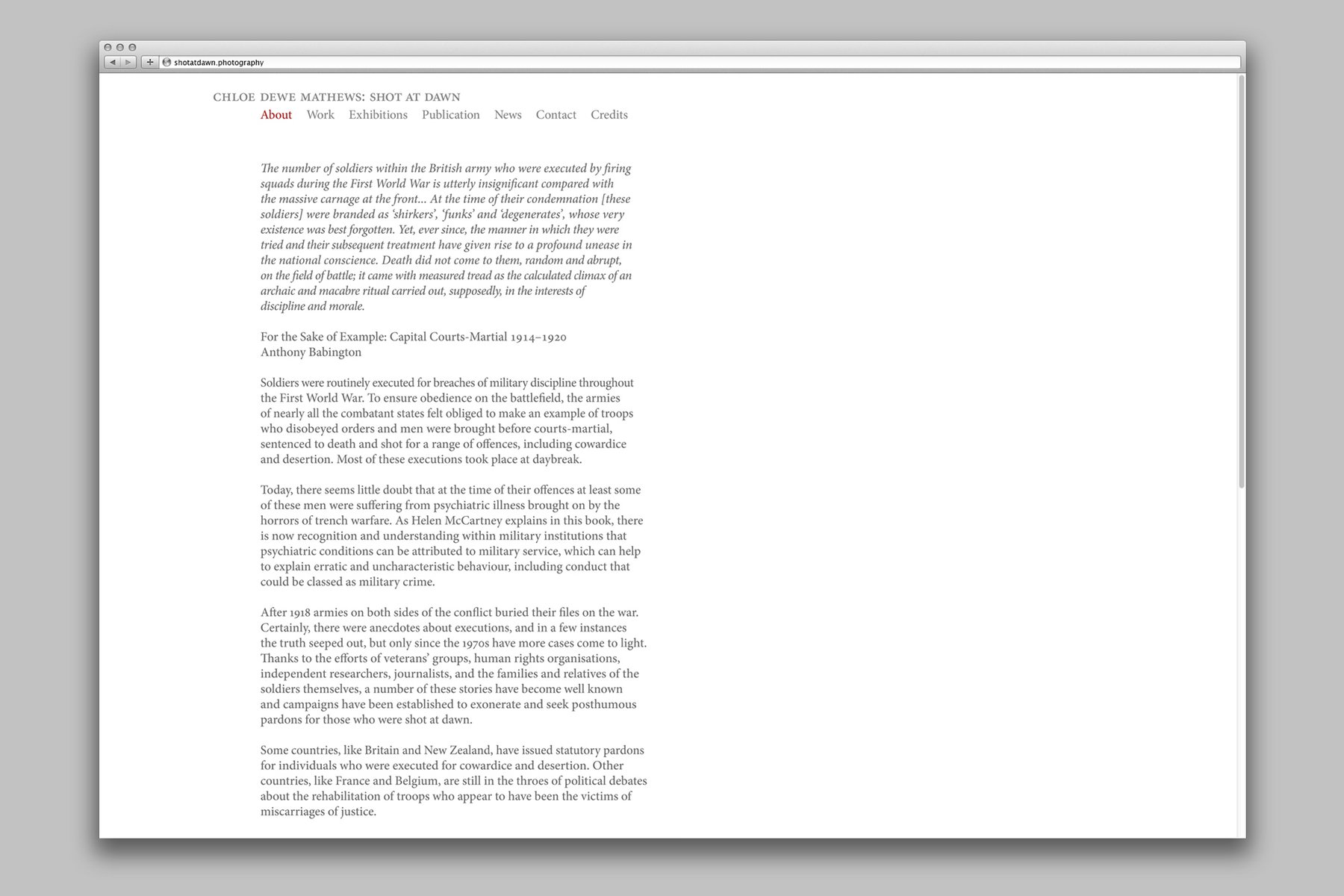 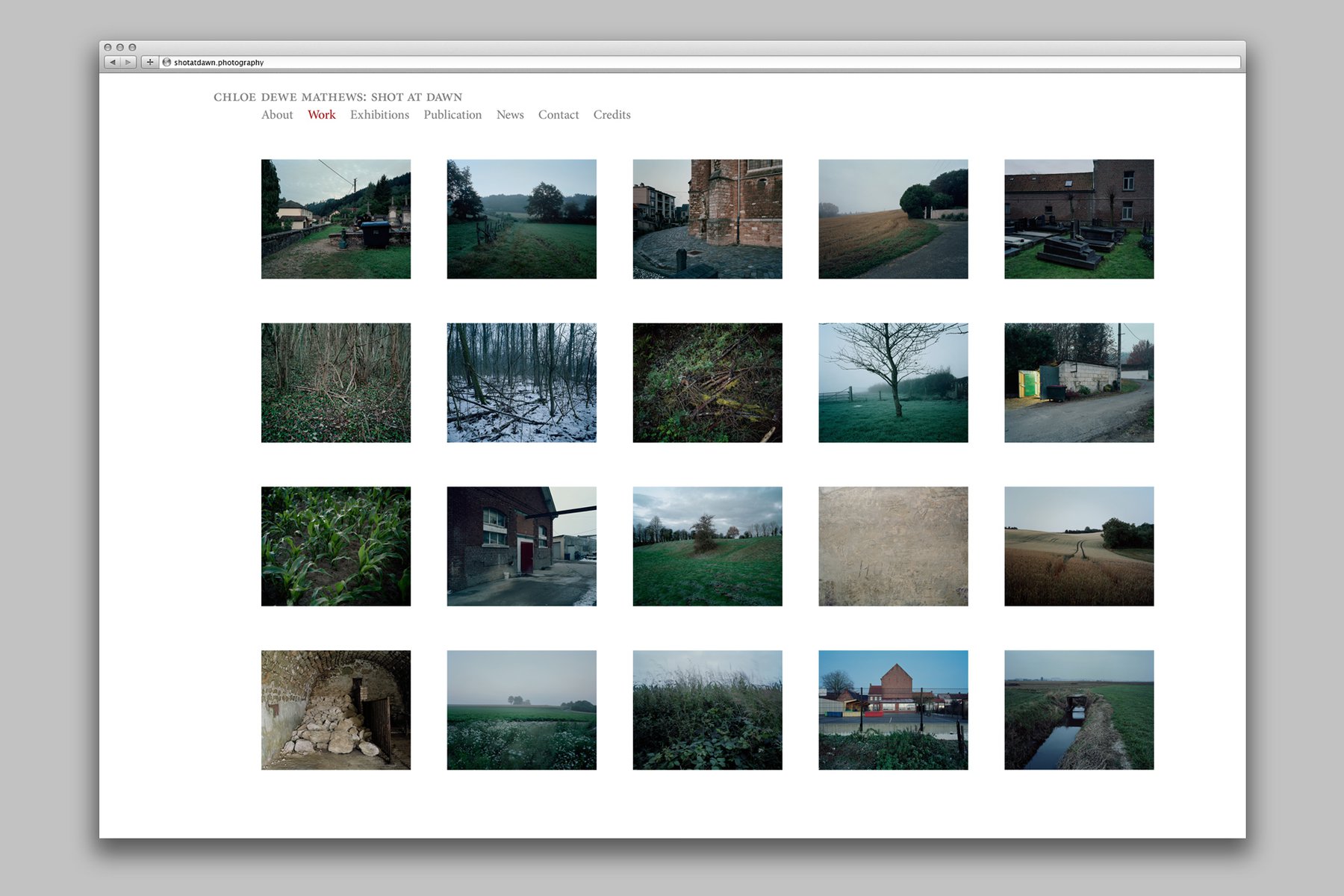 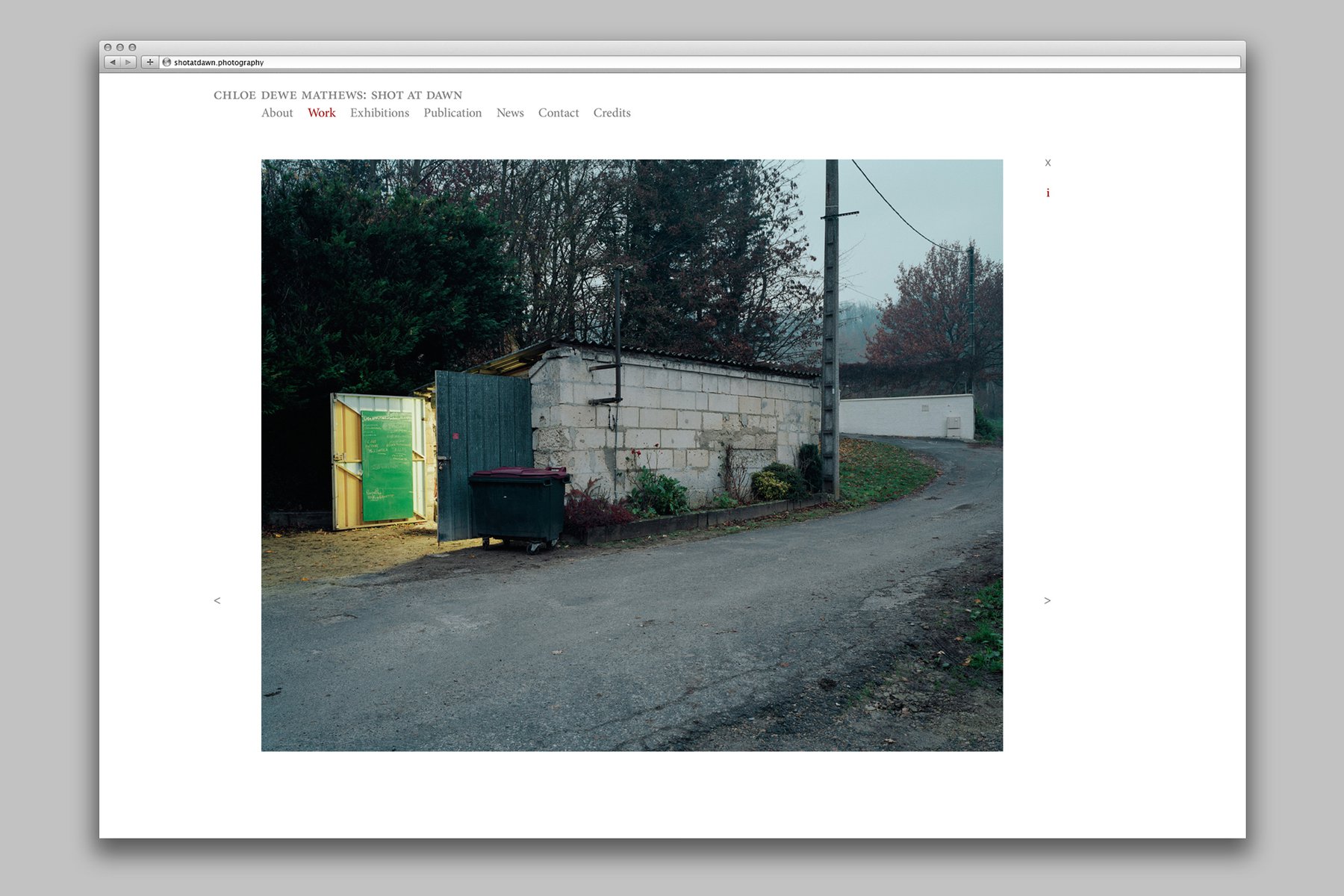 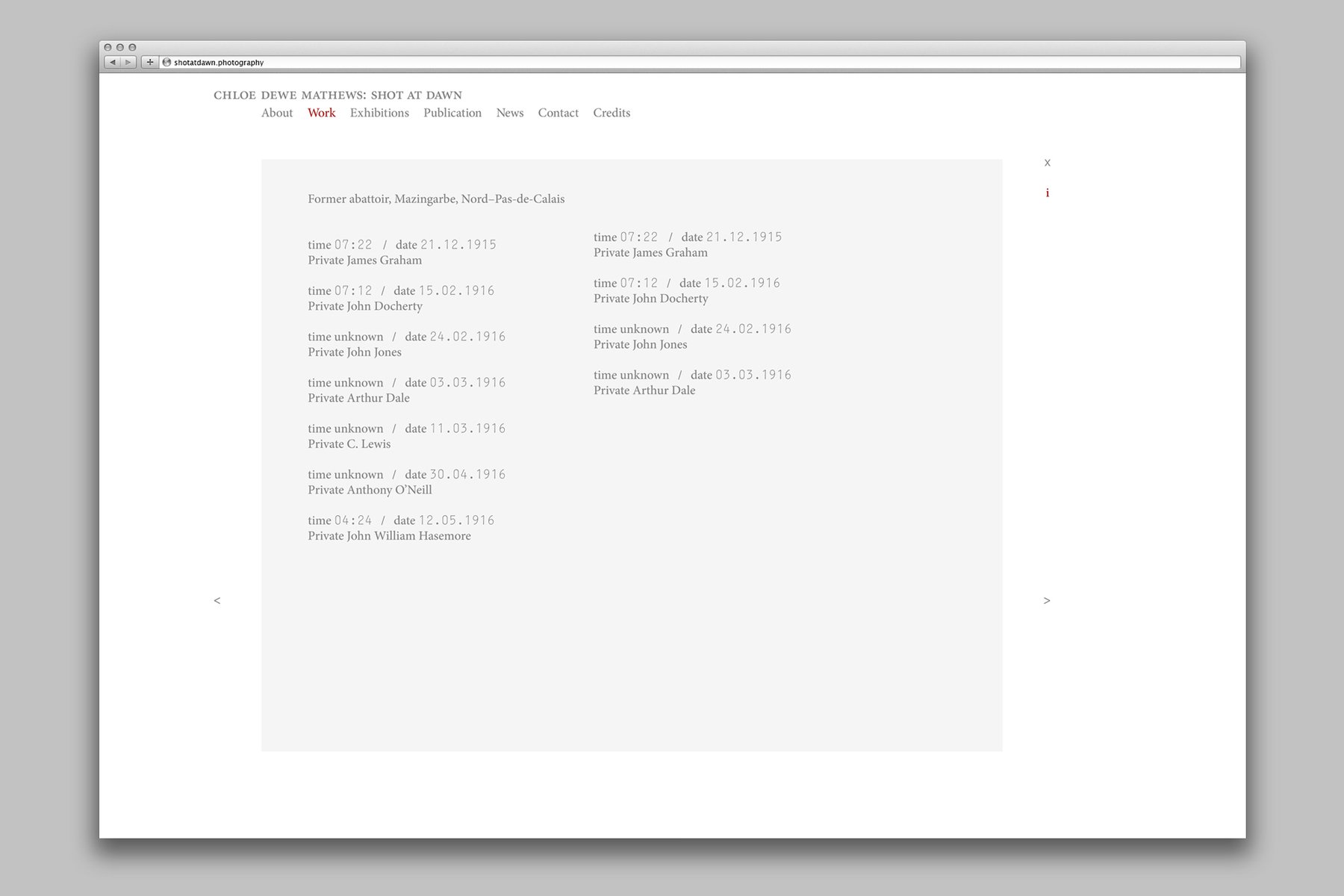 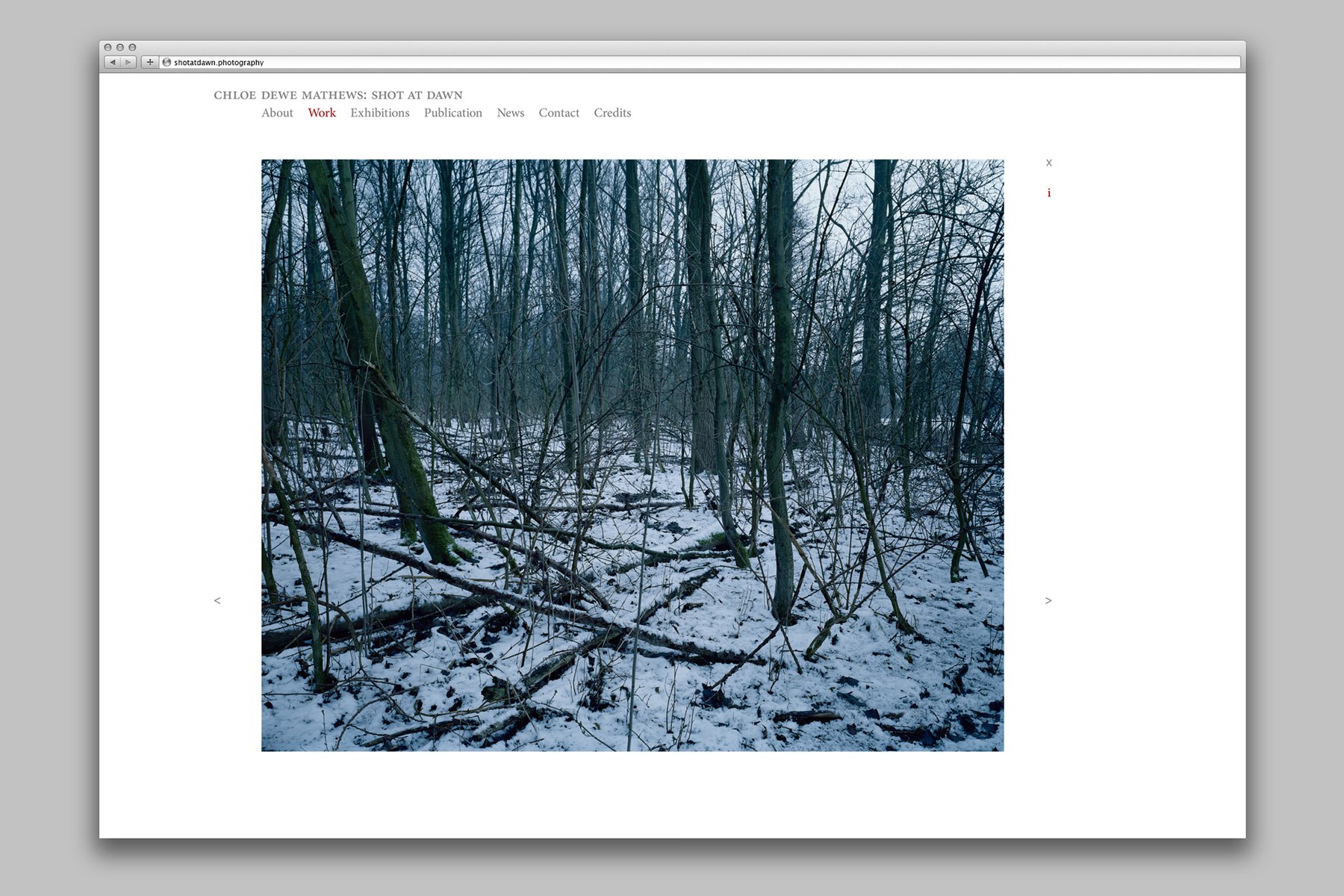 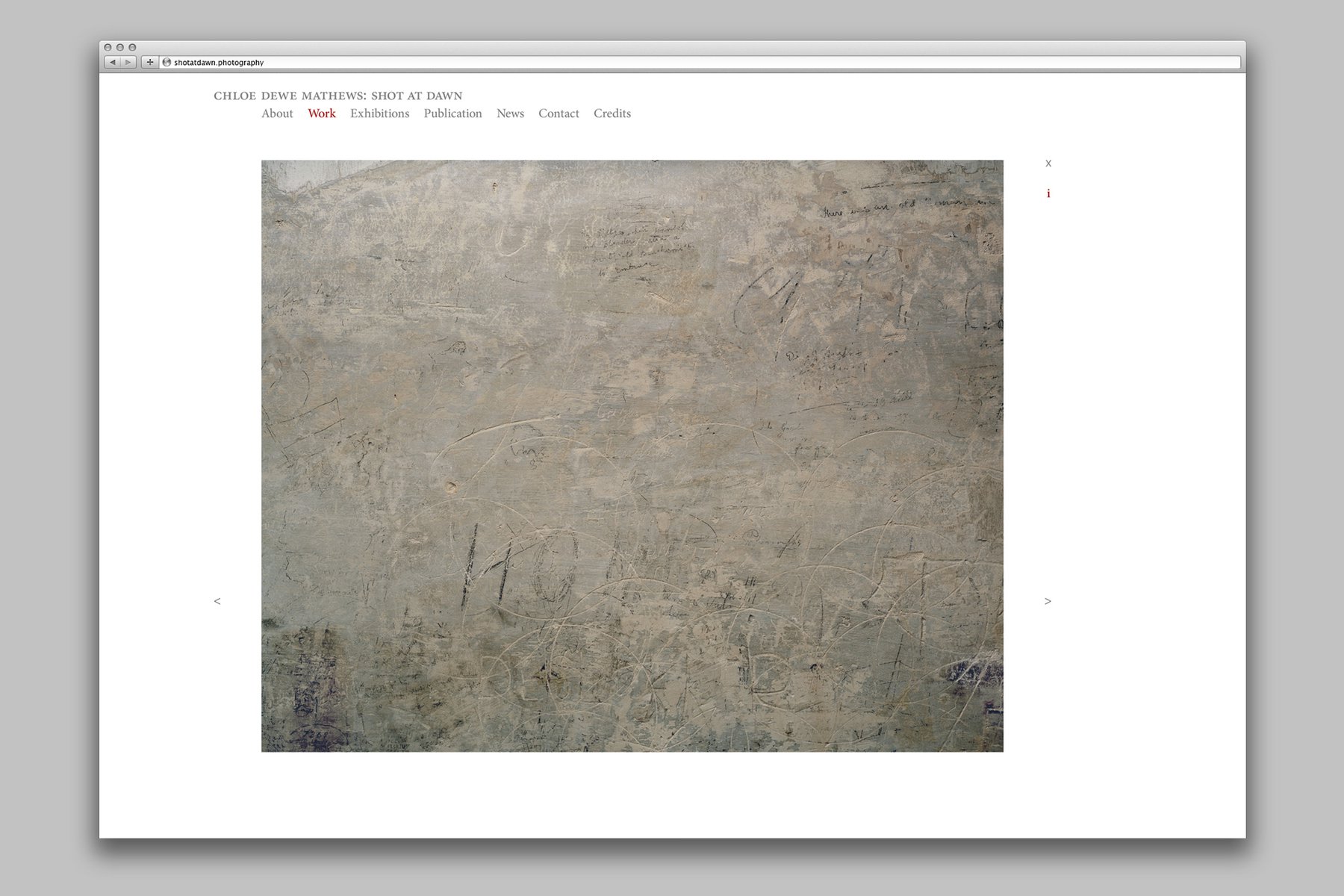 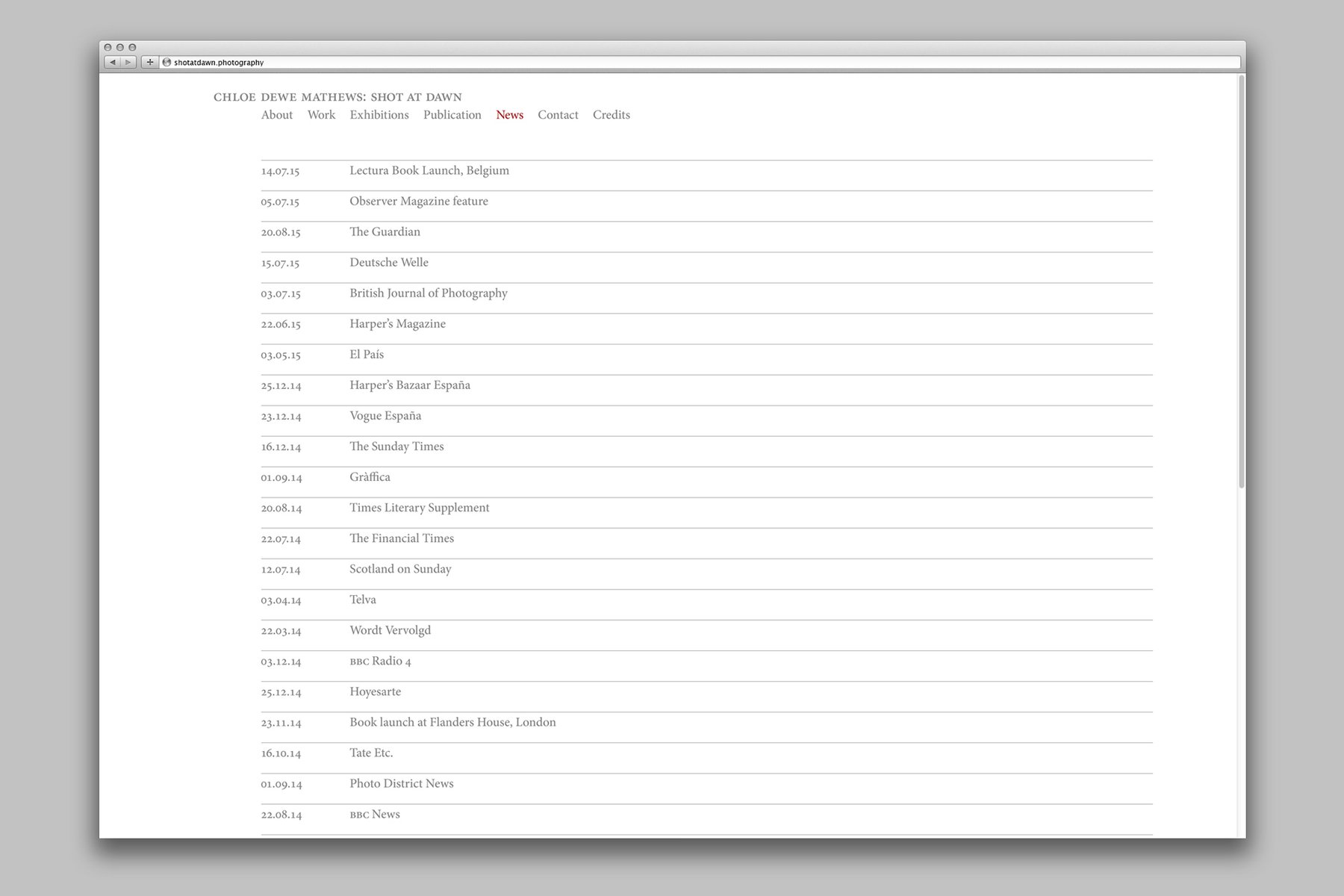 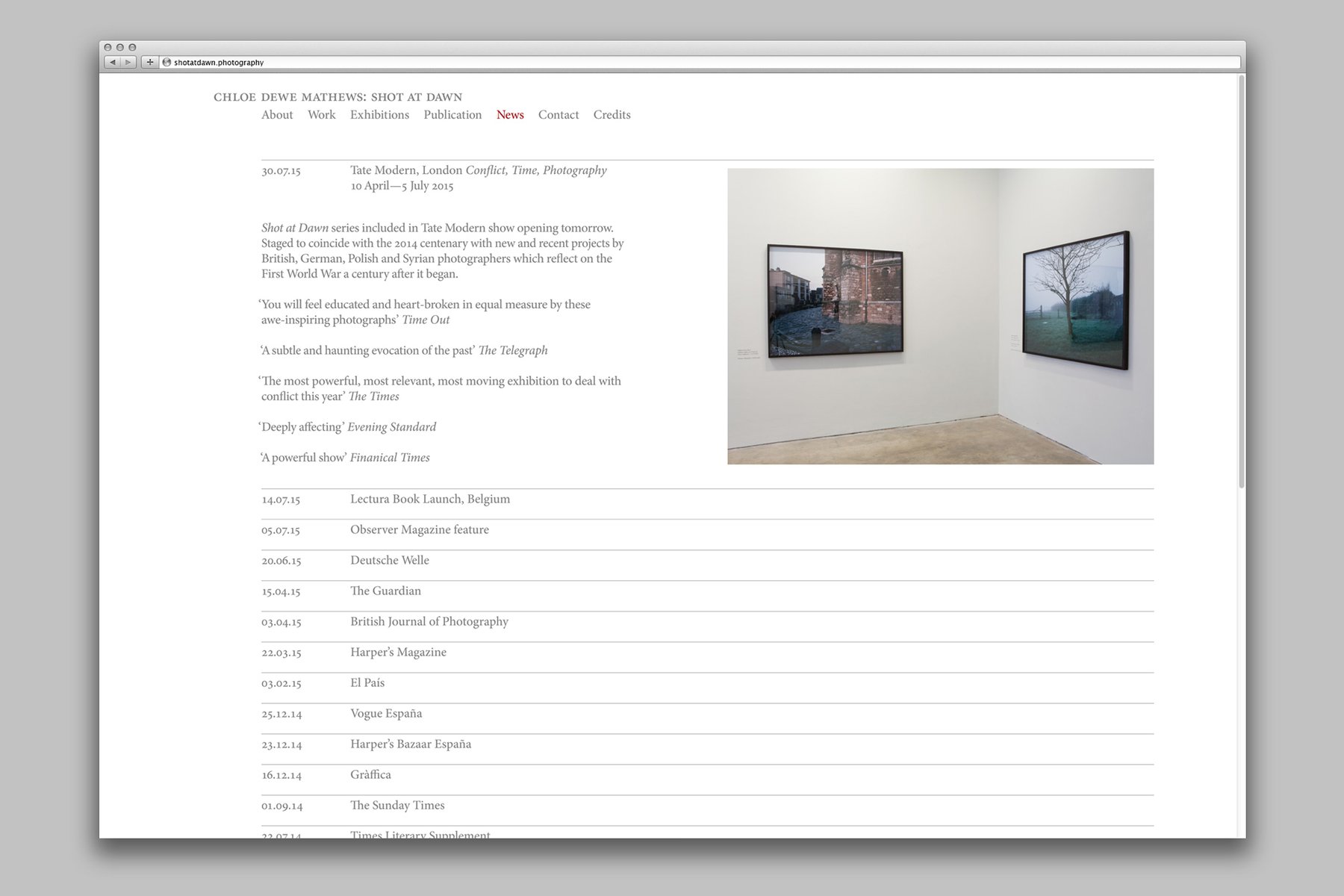 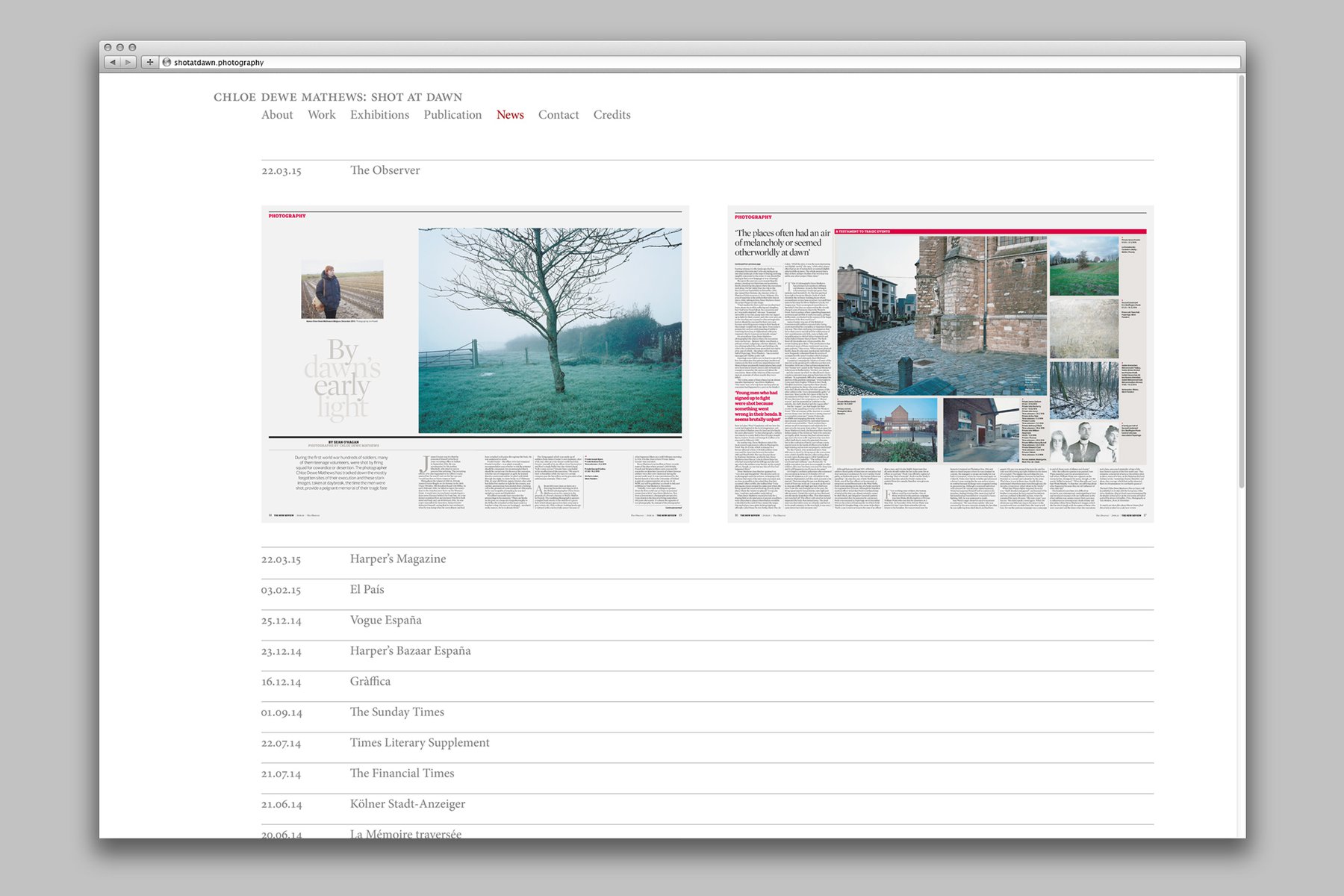 Shot at Dawn focuses on the sites at which British, French and Belgian troops were executed for cowardice and desertion between 1914 and 1918. The series comprises twenty-three photographs, each depicting a location at which the soldiers were shot or held in the period leading up to their execution. All are seasonally accurate and were taken as close as possible to the precise time of day at which the executions occurred.

The photographs were exhibited at Tate Modern as part of WW1 centenary exhibition: Conflict, Time, Photography. And at Scotland’s Centre for Photography in Edinburgh, the Museum Folkwang Essen, FotoMuseum Provincie Antwerpen, Staatliche Kunstsammlungen Dresden and the Irish Museum of Modern Art, Dublin.

Shot at Dawn was part of 14–18 NOW, WW1 Centenary Art Commissions at the Ruskin School of Art at the University of Oxford