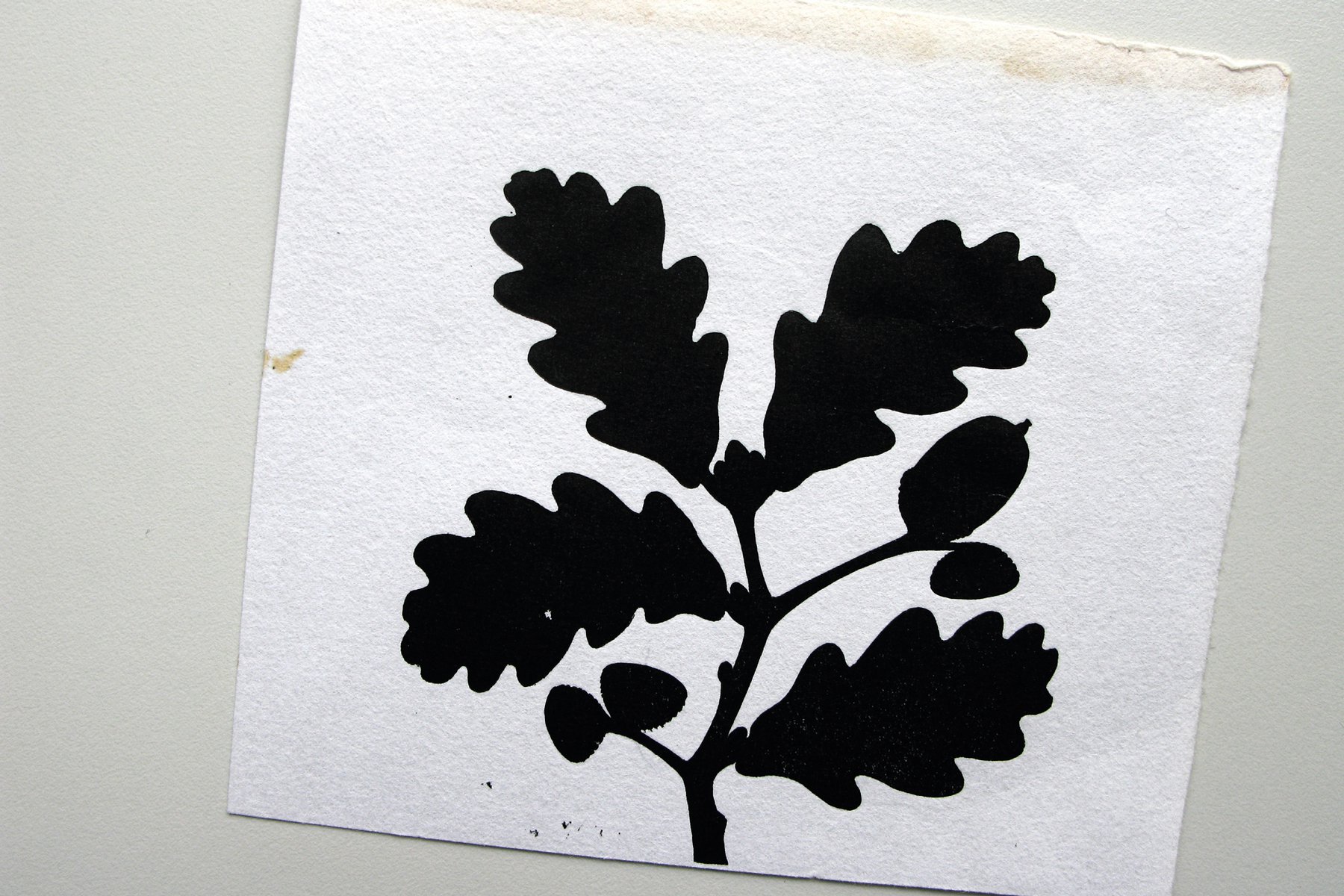 A graphic restoration
A few years ago, Wolff Olins won the commission to refresh the National Trust brand and its communications. From the start, National Trust made it clear that the logo was not to change. Designed by David Gentleman, it was rightly felt to be something of a national icon.

As part of the initial research, I was lucky enough to visit David Gentleman at his home and studio in Camden. He’d last updated the logo back in 1982, having done the previous version too. His involvement with the National Trust dated back to the early 1970’s and many of the posters he’d designed for them lined the staircase walls leading up to his studio. Back then, National Trust had been much more political than today and some of Gentleman’s posters demonstrated this. (For example, the 1976 posters fighting a proposed bypass that threatened the natural area surrounding Petworth House.)

Talking to him about the logo, he mentioned that he’d done a very detailed Indian Ink silhouette directly from nature. Asking if it were possible to see the original, he said that National Trust had it. After mentioning this to the client, we received an envelope from their archive containing Gentleman’s original pen and ink design (shown in these photographs).

The beauty of the original seemed at odds with the logo National Trust were using at the time. Their digitised version lacked all of Gentleman’s craftsmanship and artistry. All the subtler qualities had been lost.

And so whilst we weren’t about to change the logo, we did initiate a faithful redrawing based closely on Gentleman’s pen and ink original. 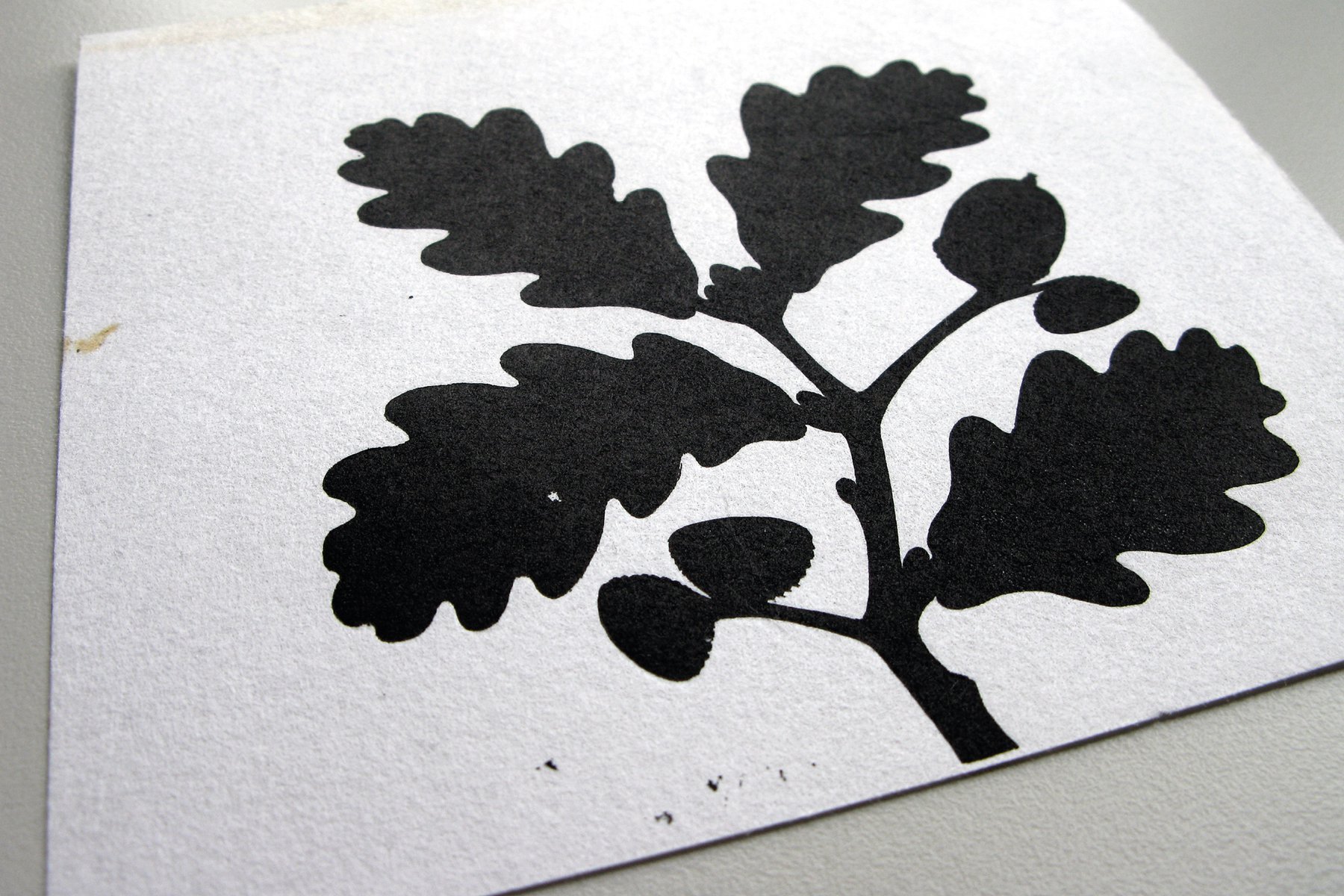 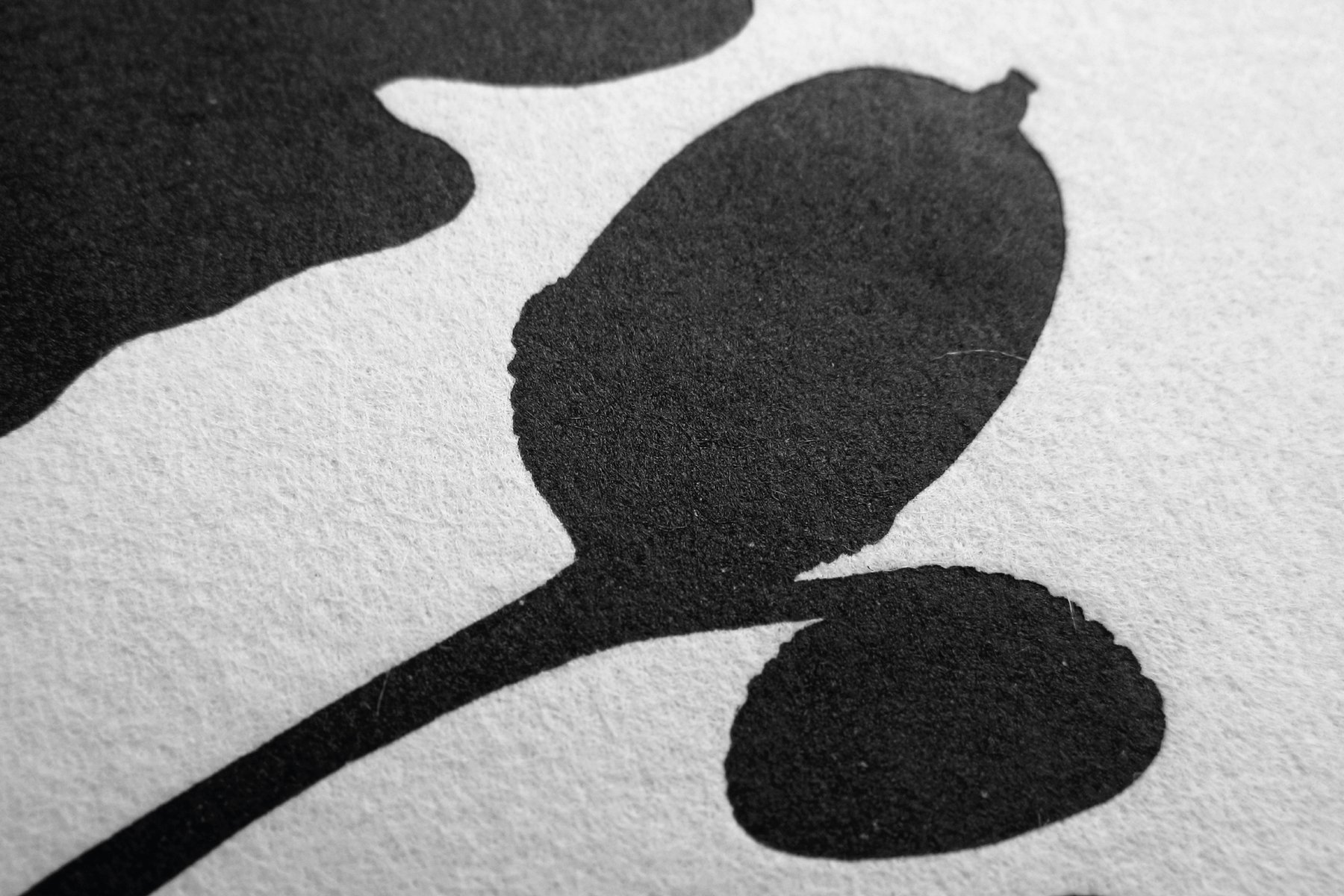 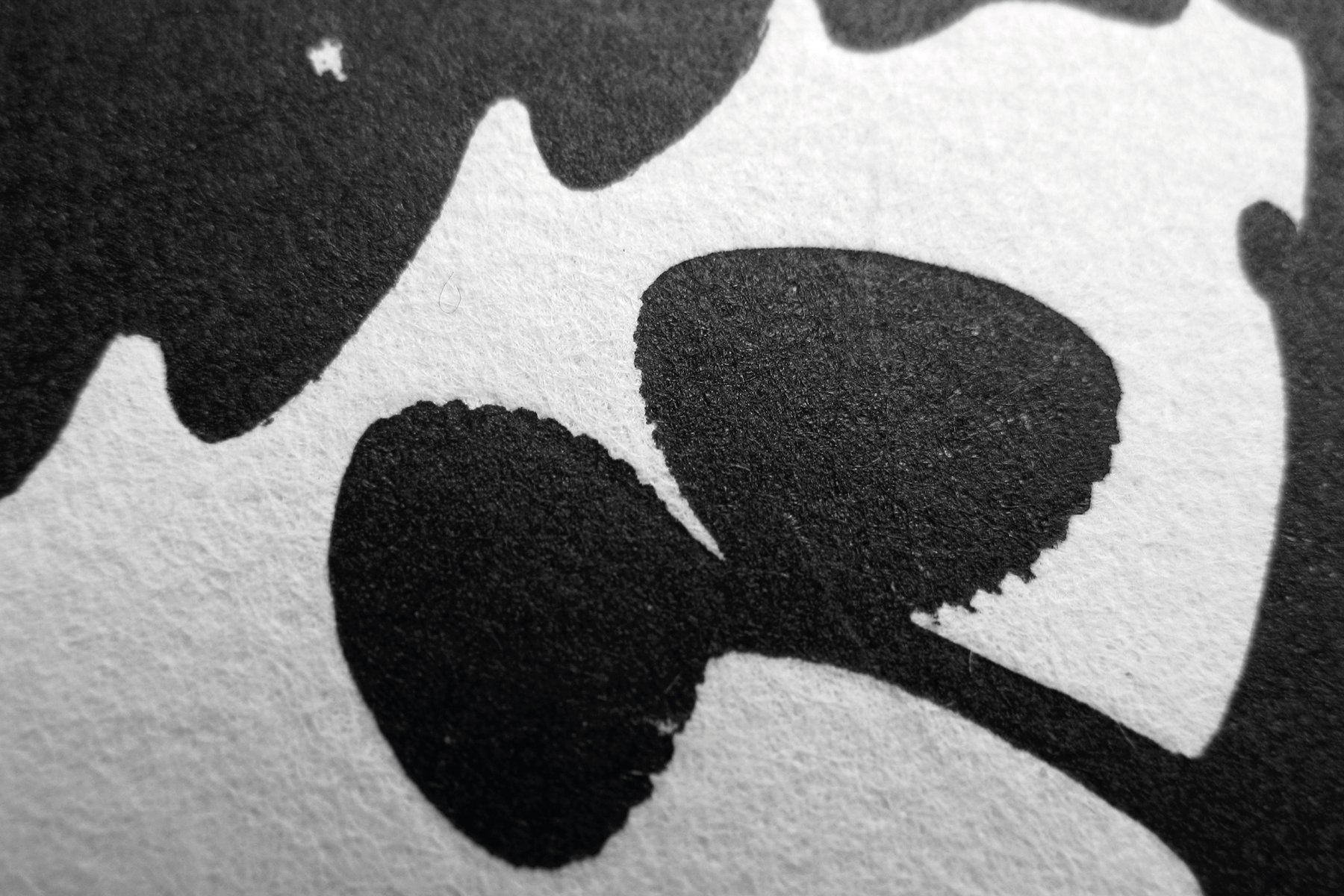 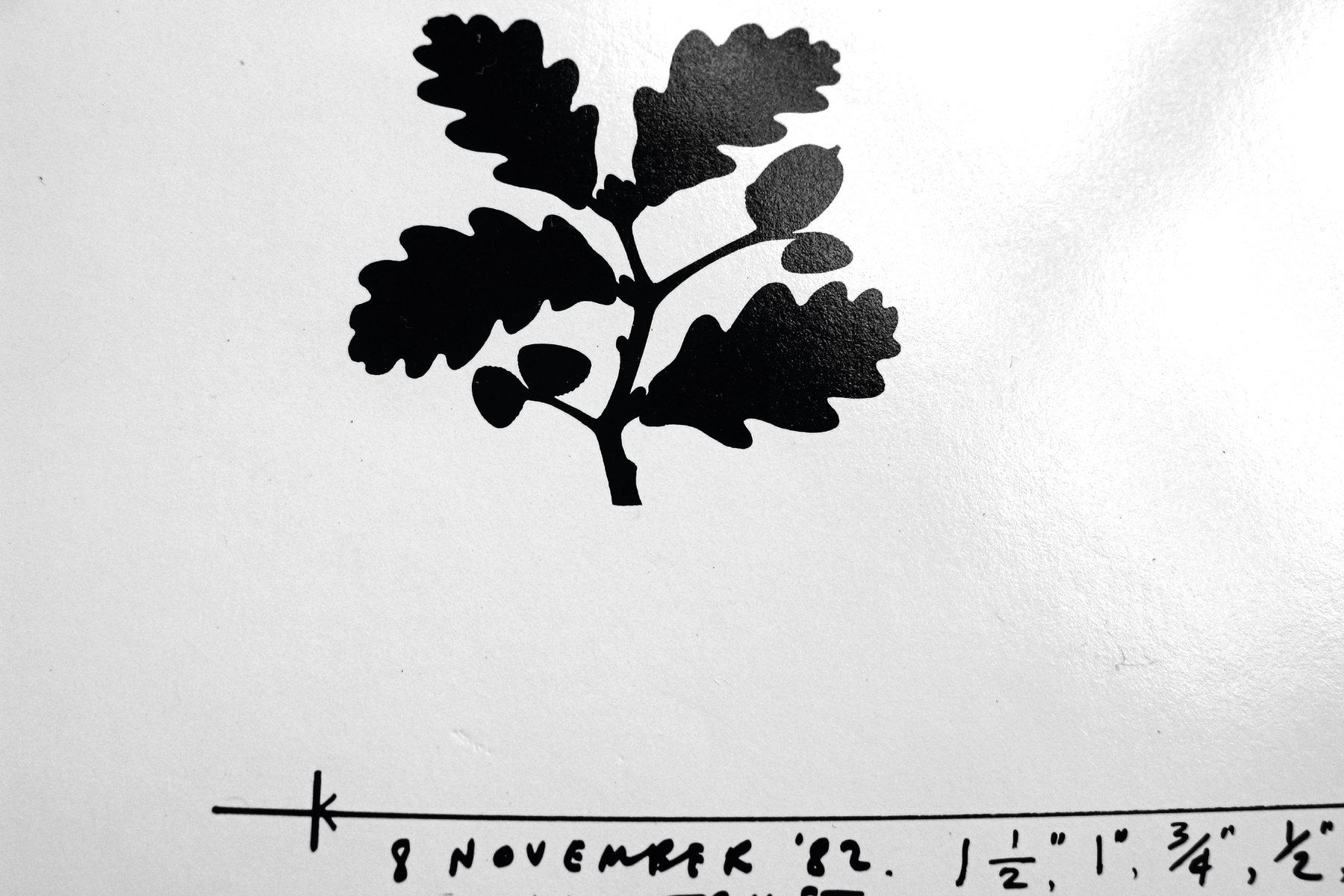 Bromide from the National Trust Archive with David Gentleman’s annotations 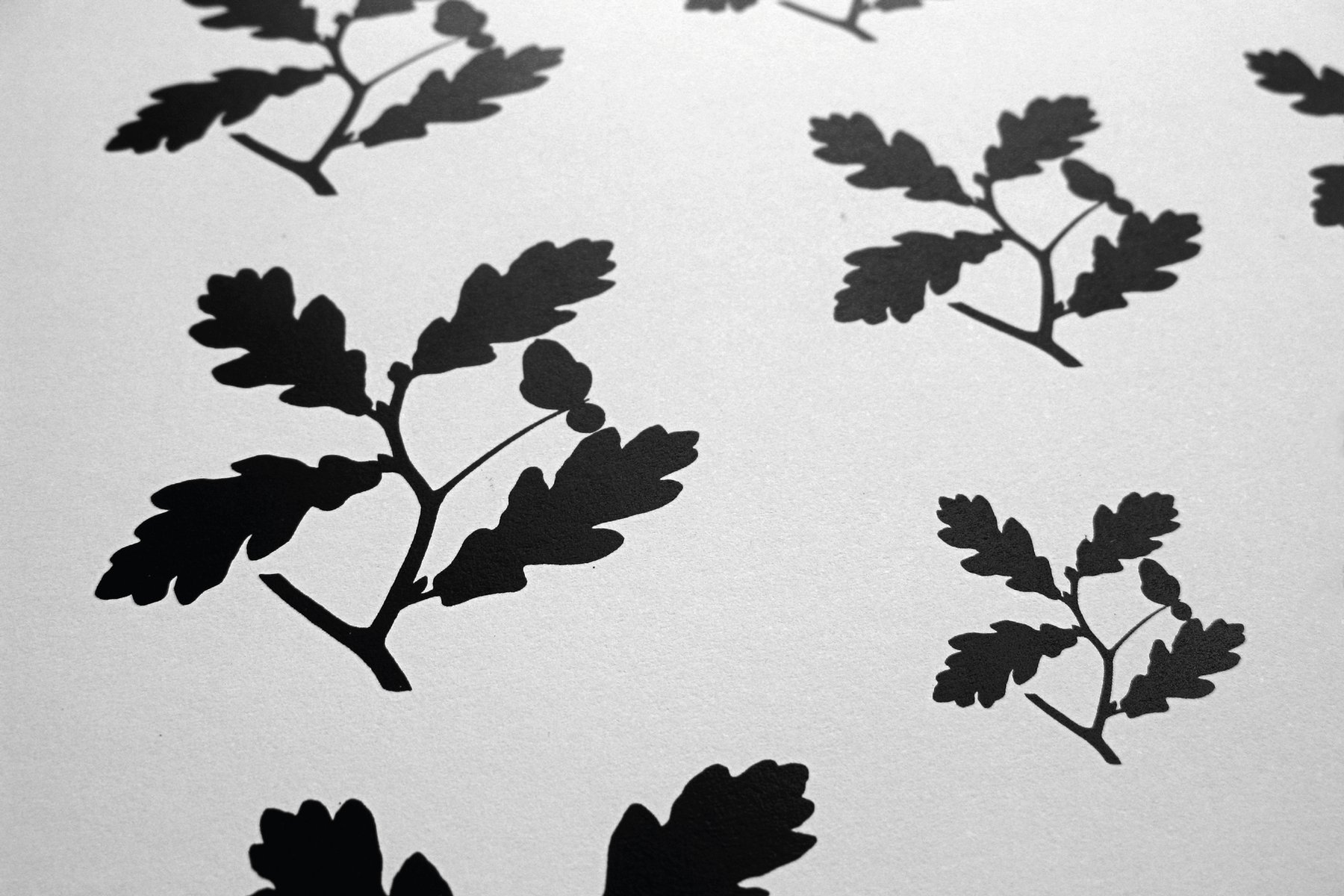 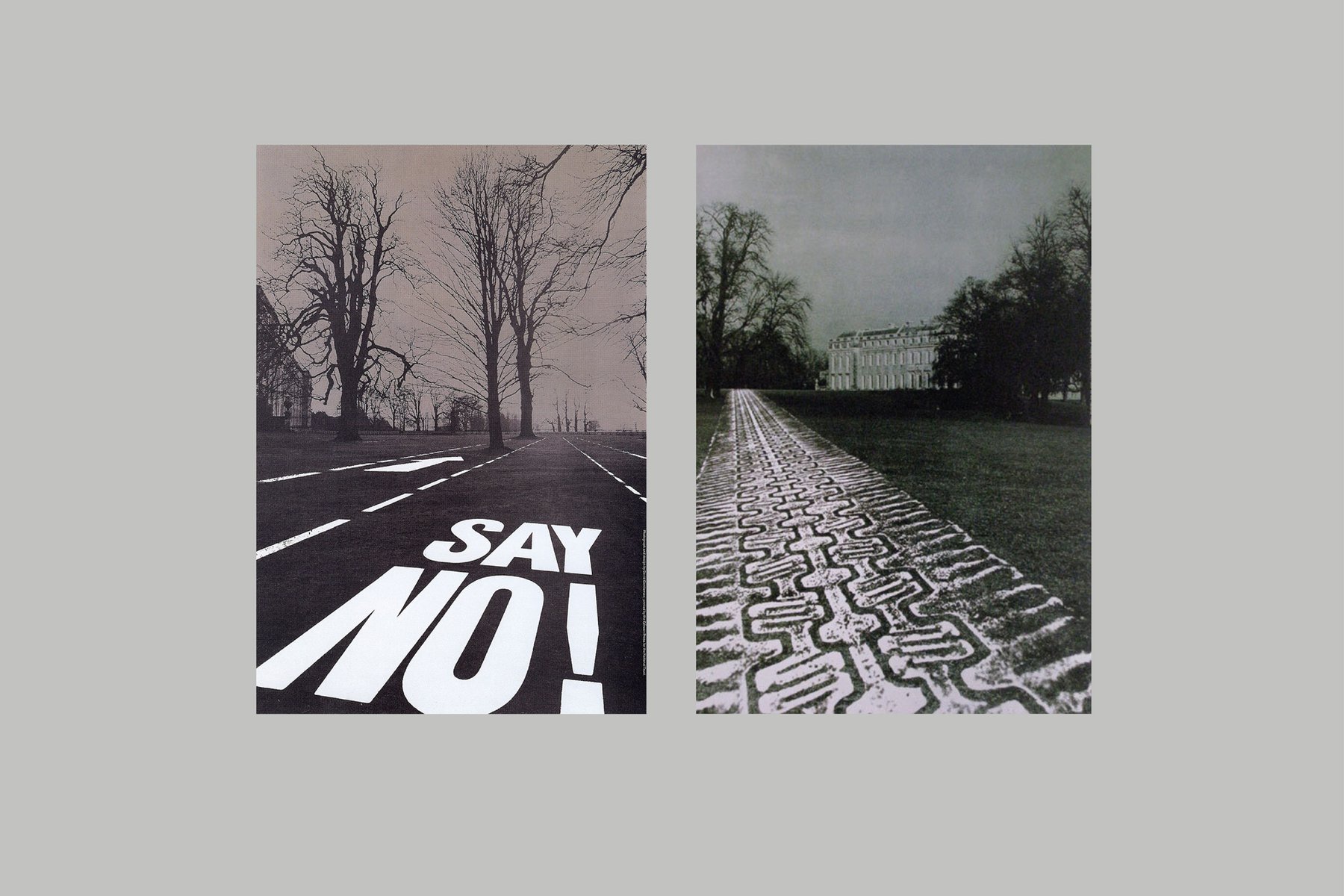 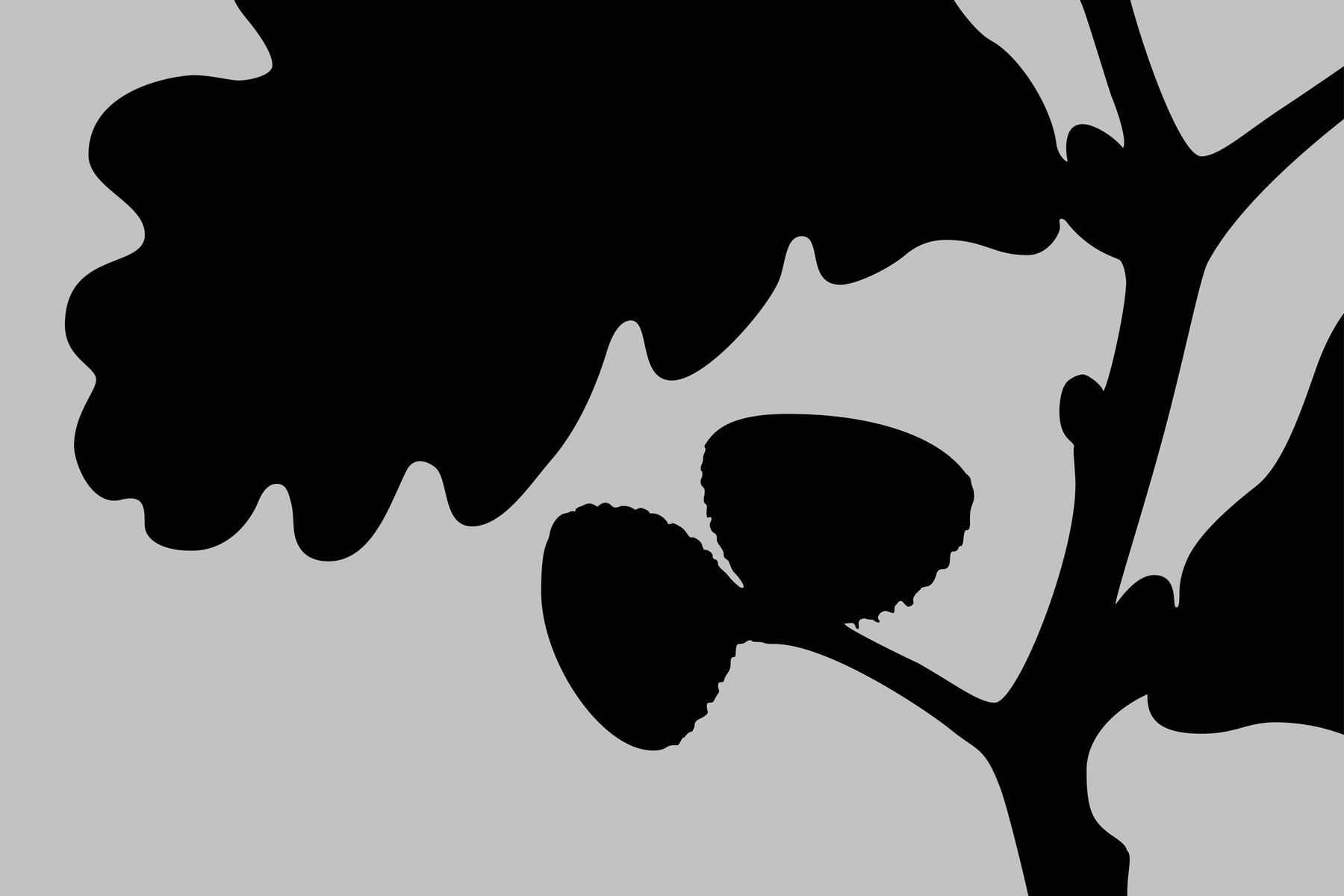 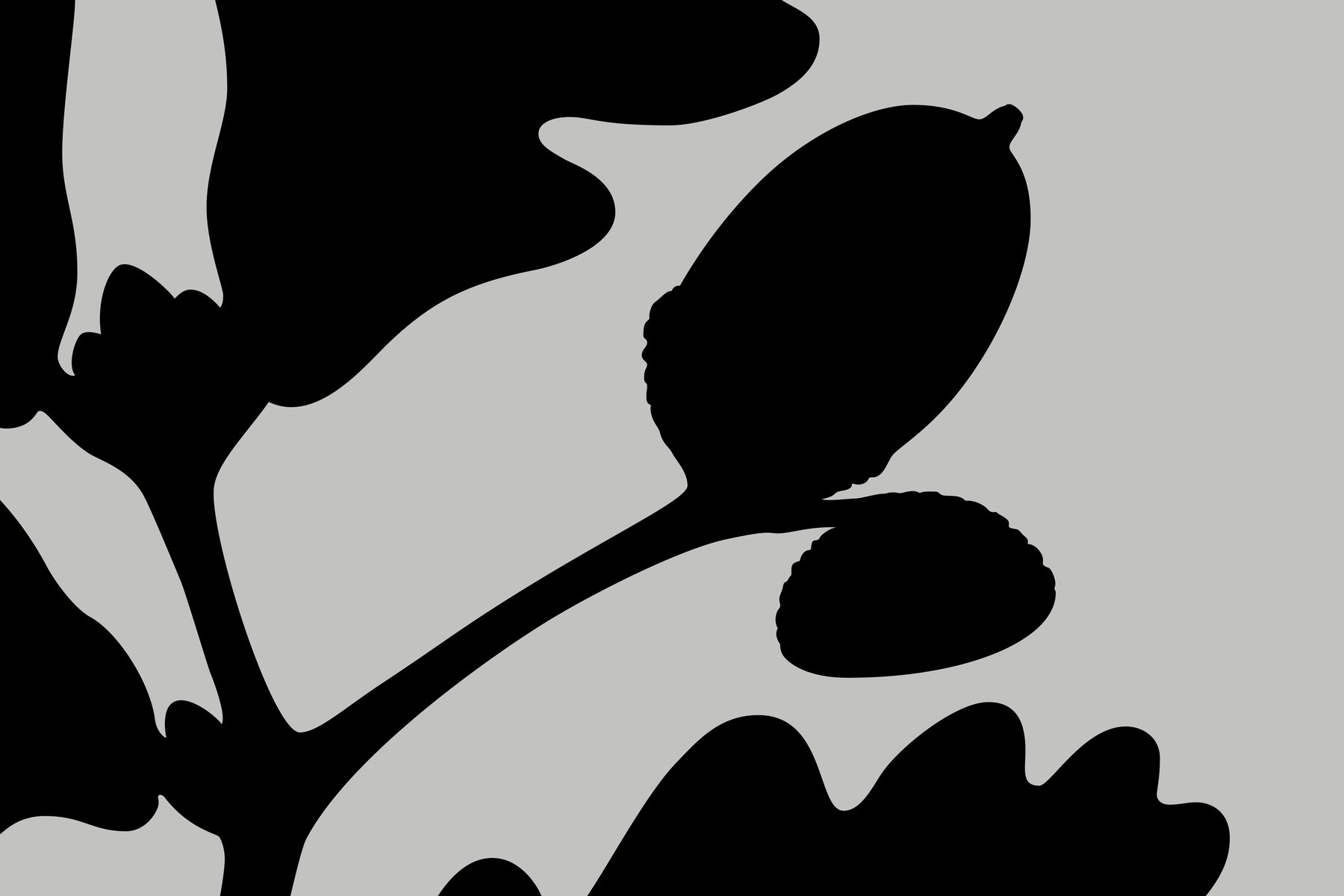 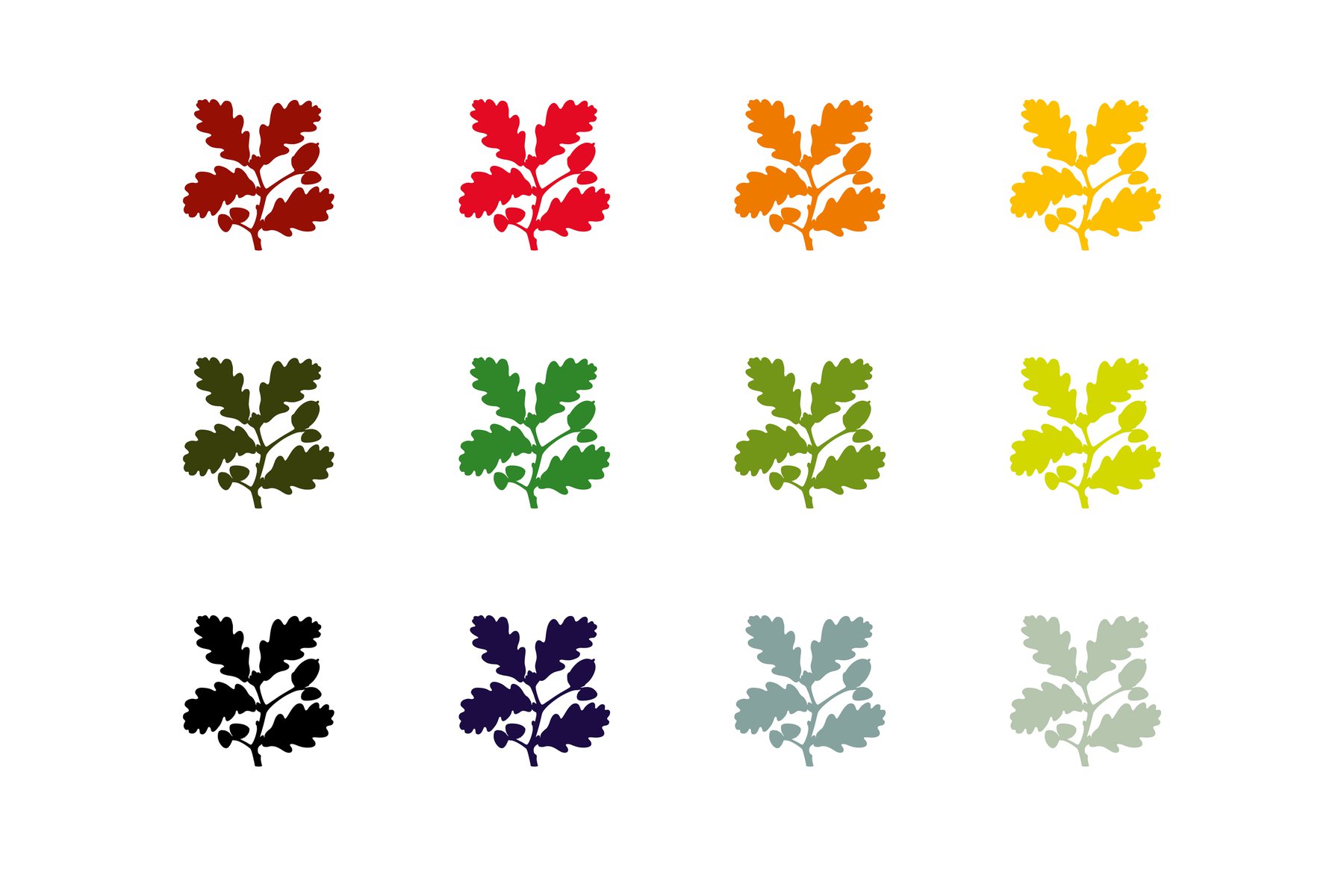