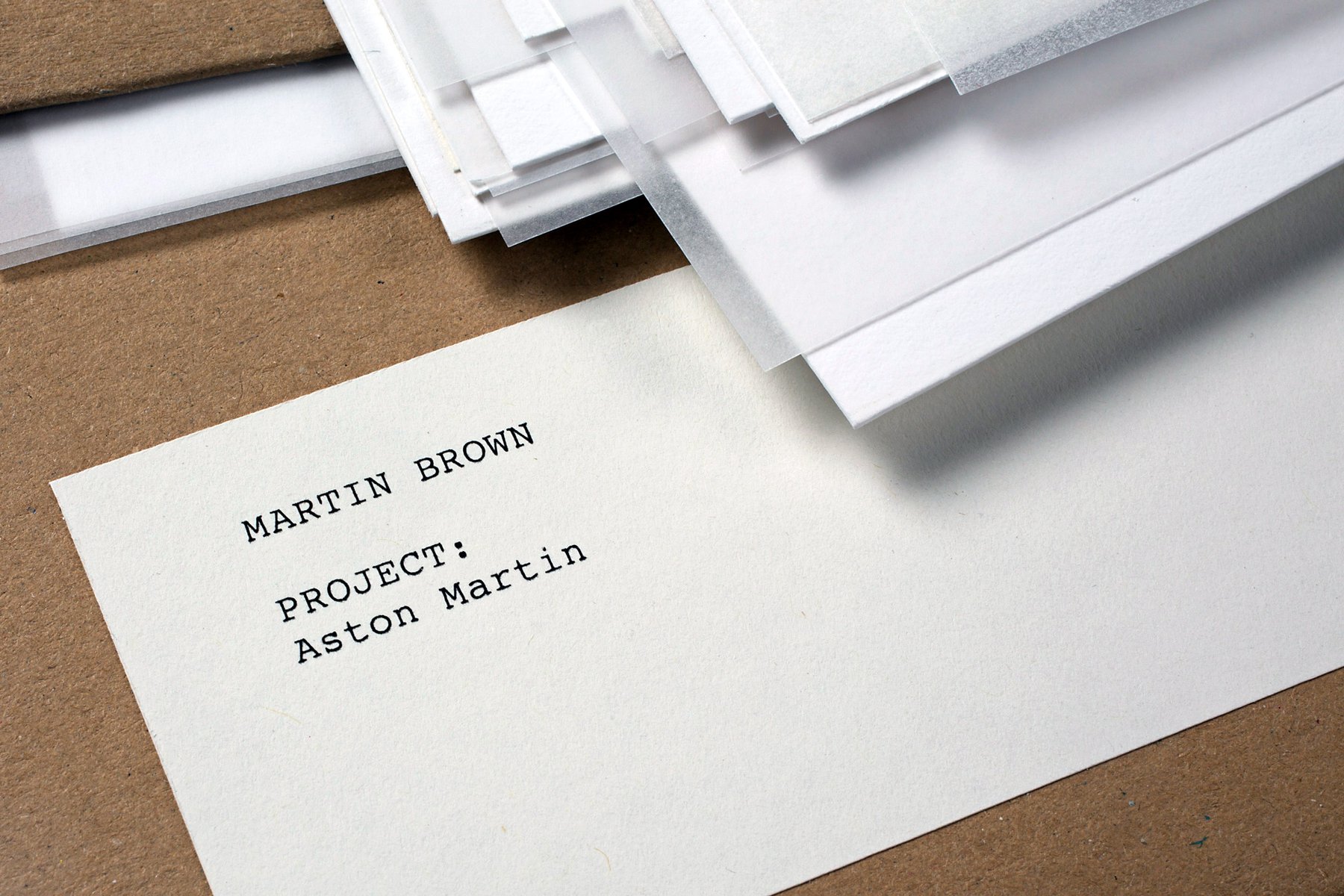 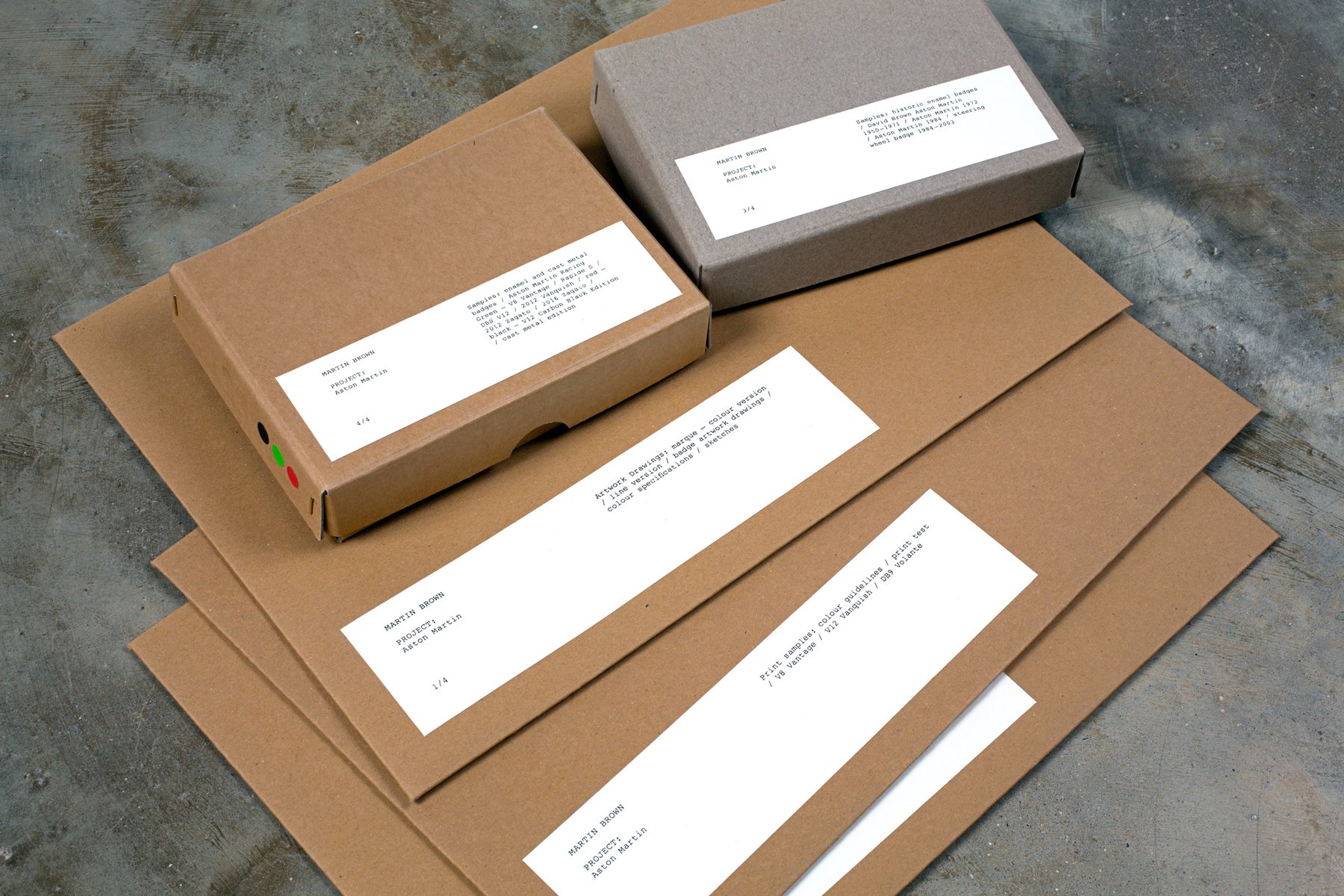 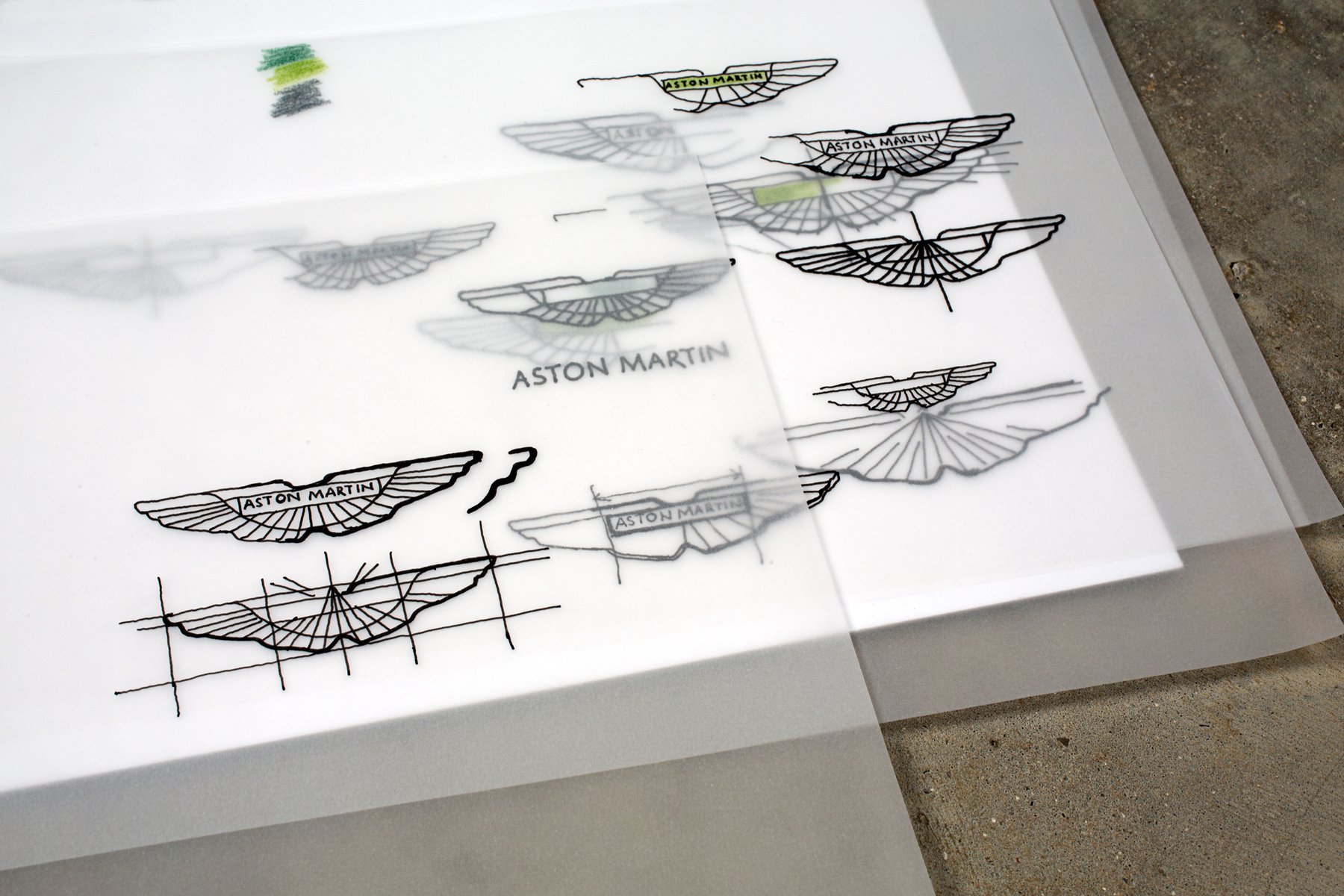 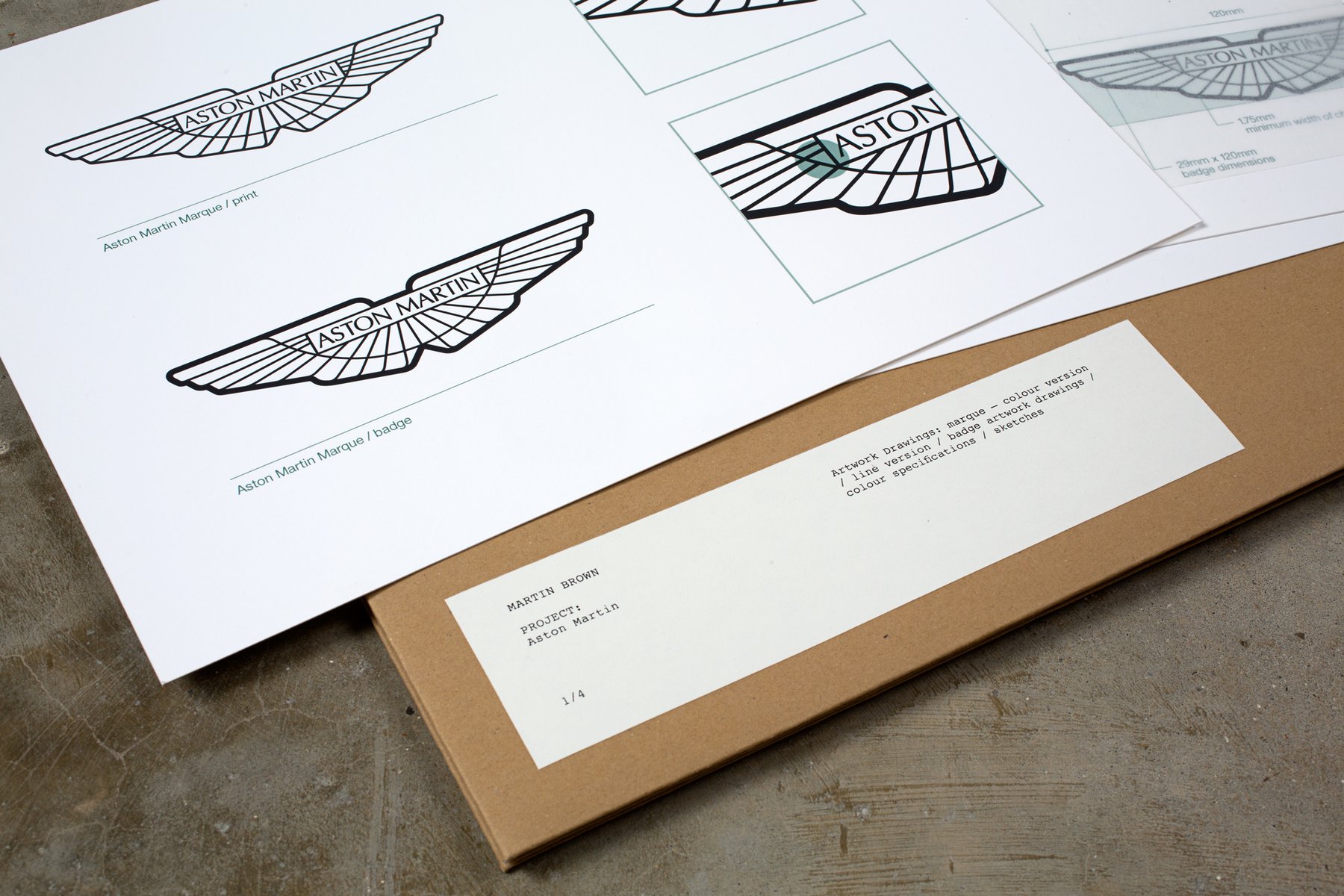 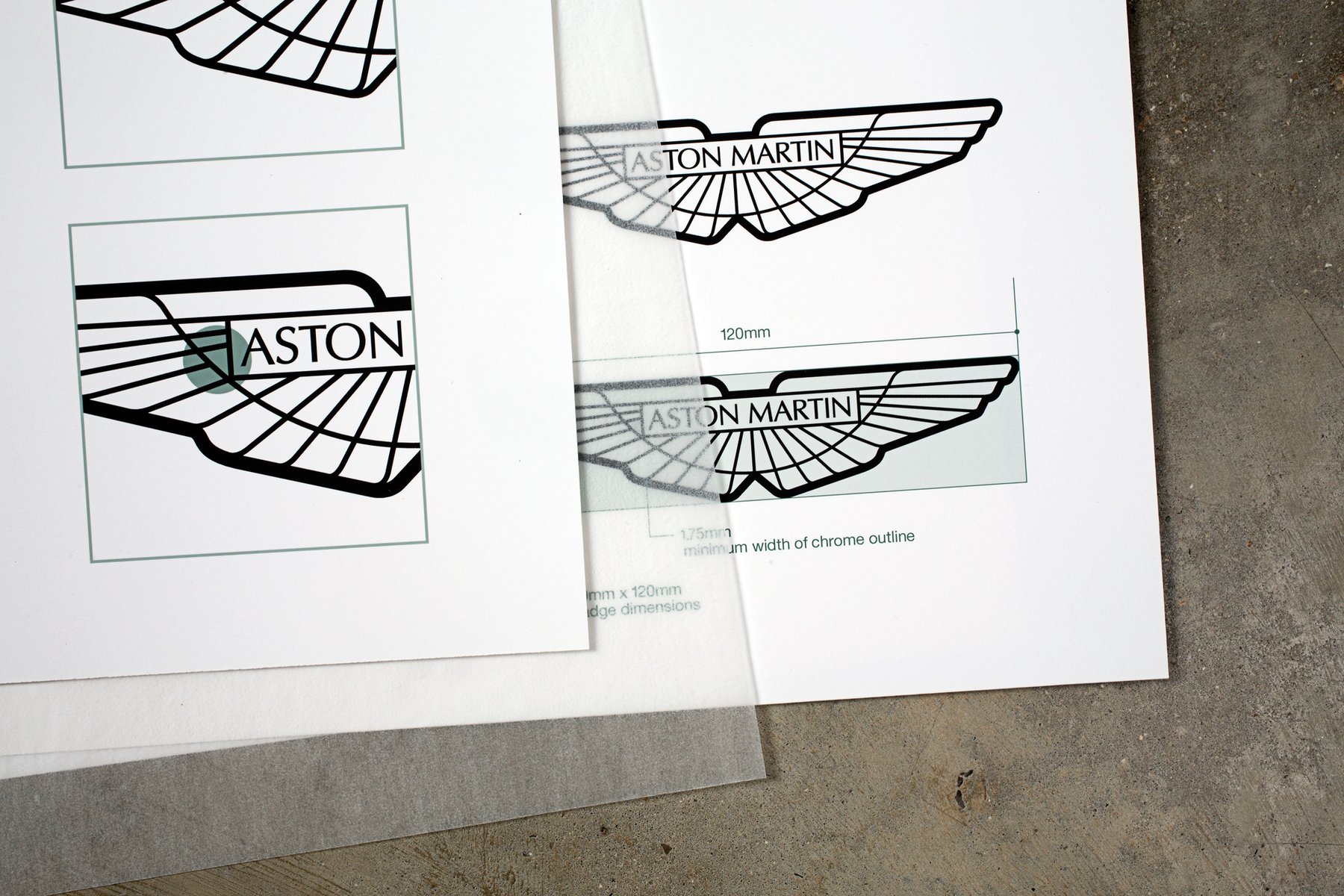 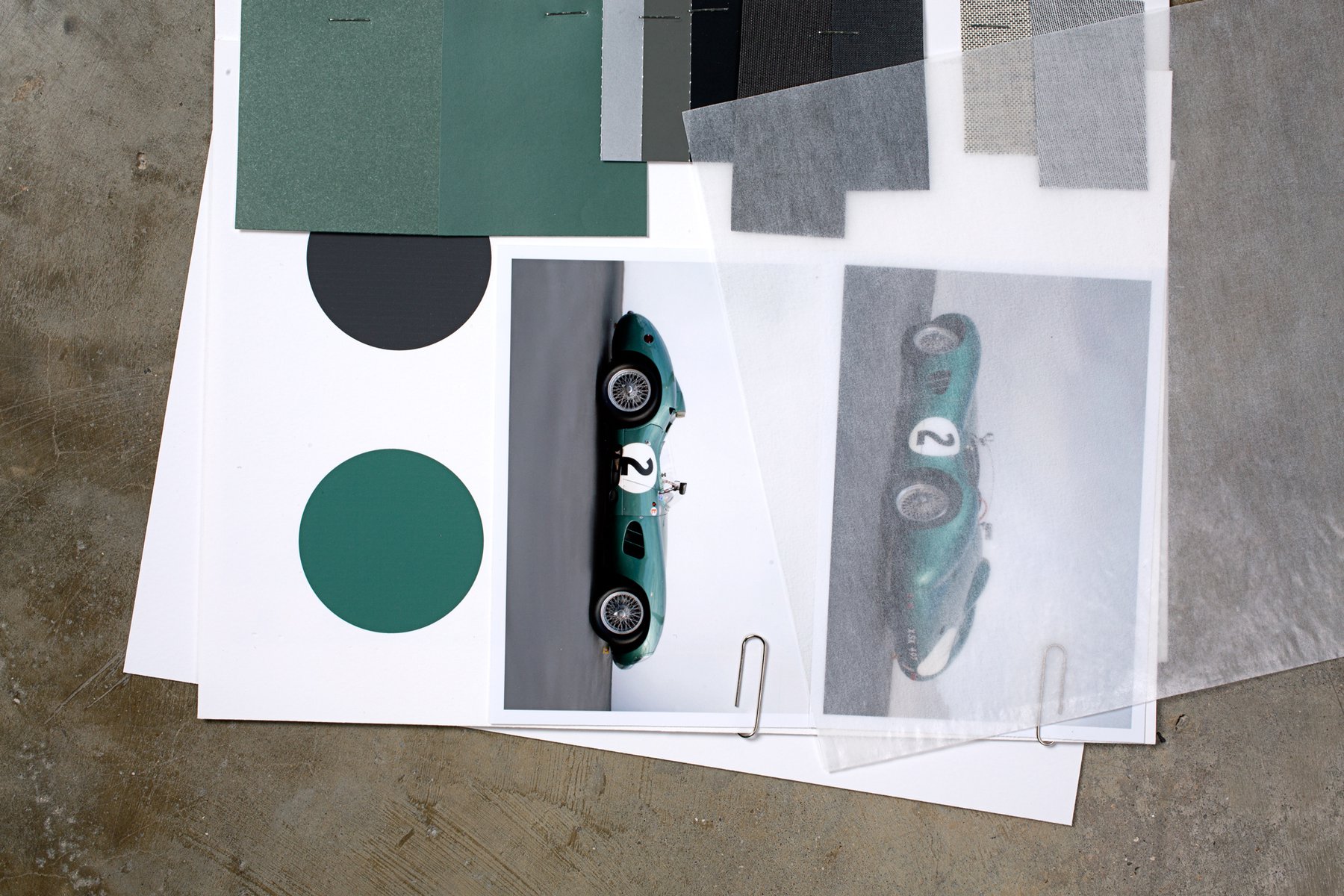 British Racing Green was a brand colour used variously by Jaguar, Lotus, Morgan, Mini and MG. Its heritage probably most closely associated with Jaguar cars from the 1950’s and early 1960’s. 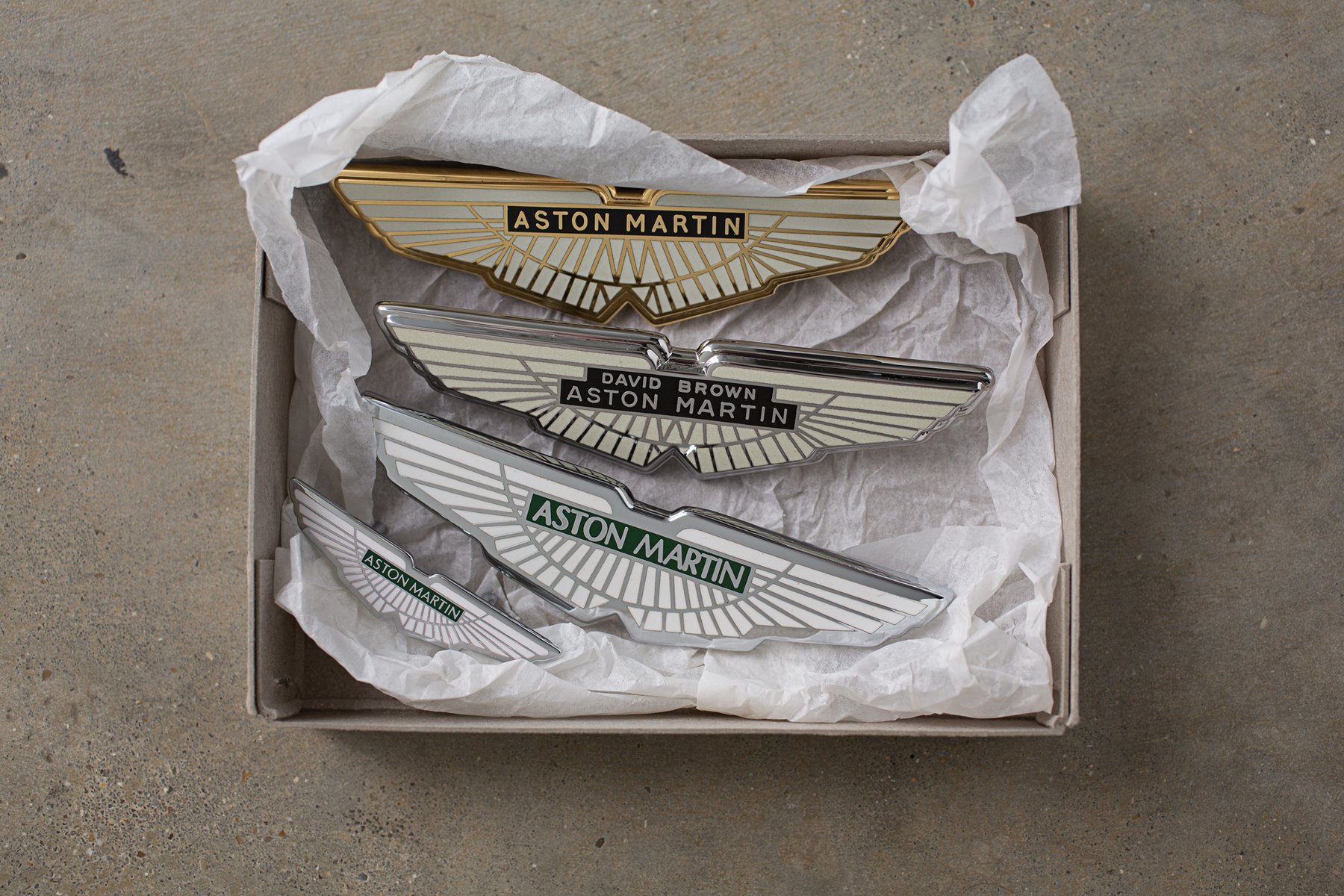 Badge archive
Various historical enamel badges, including the previous version at the bottom. 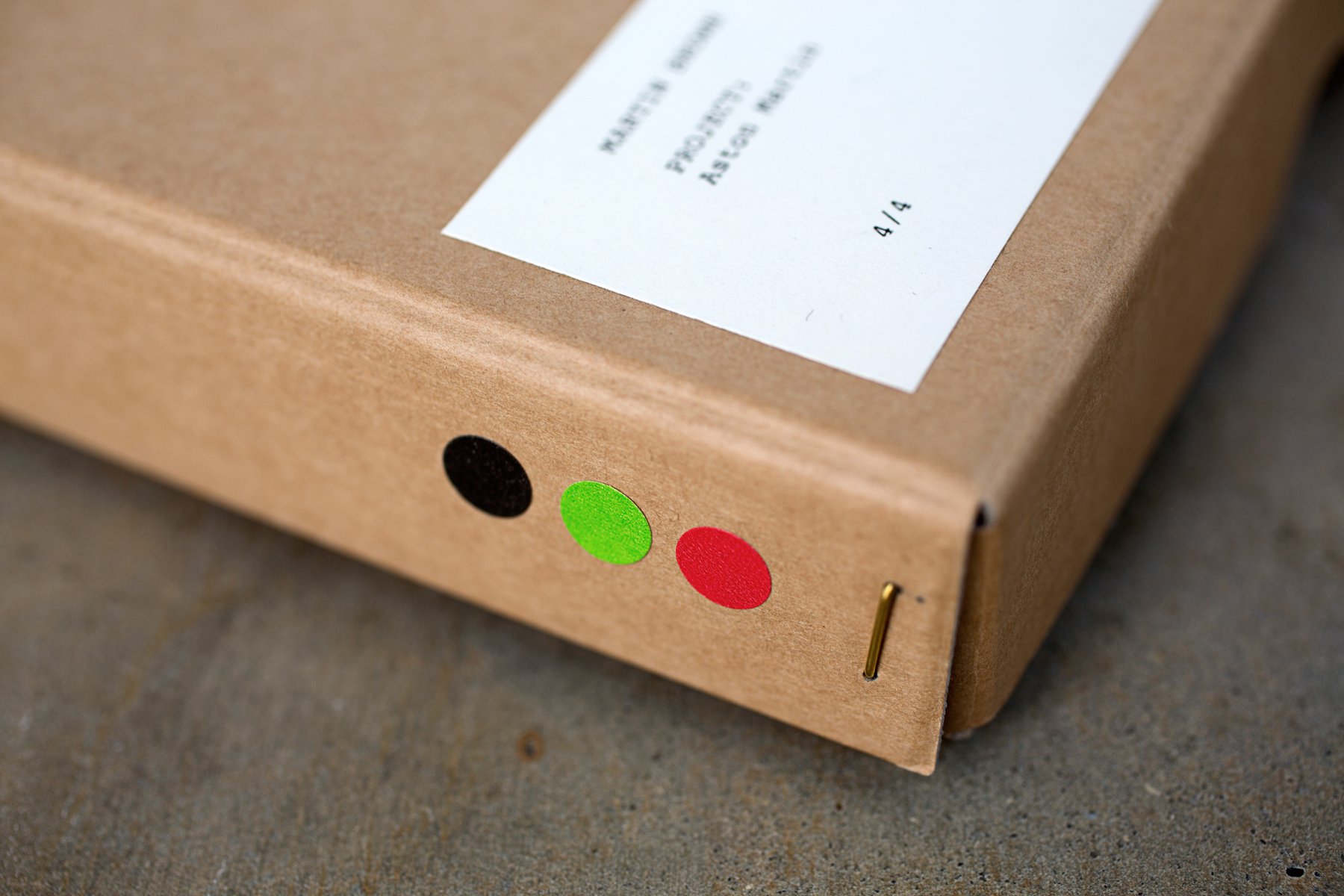 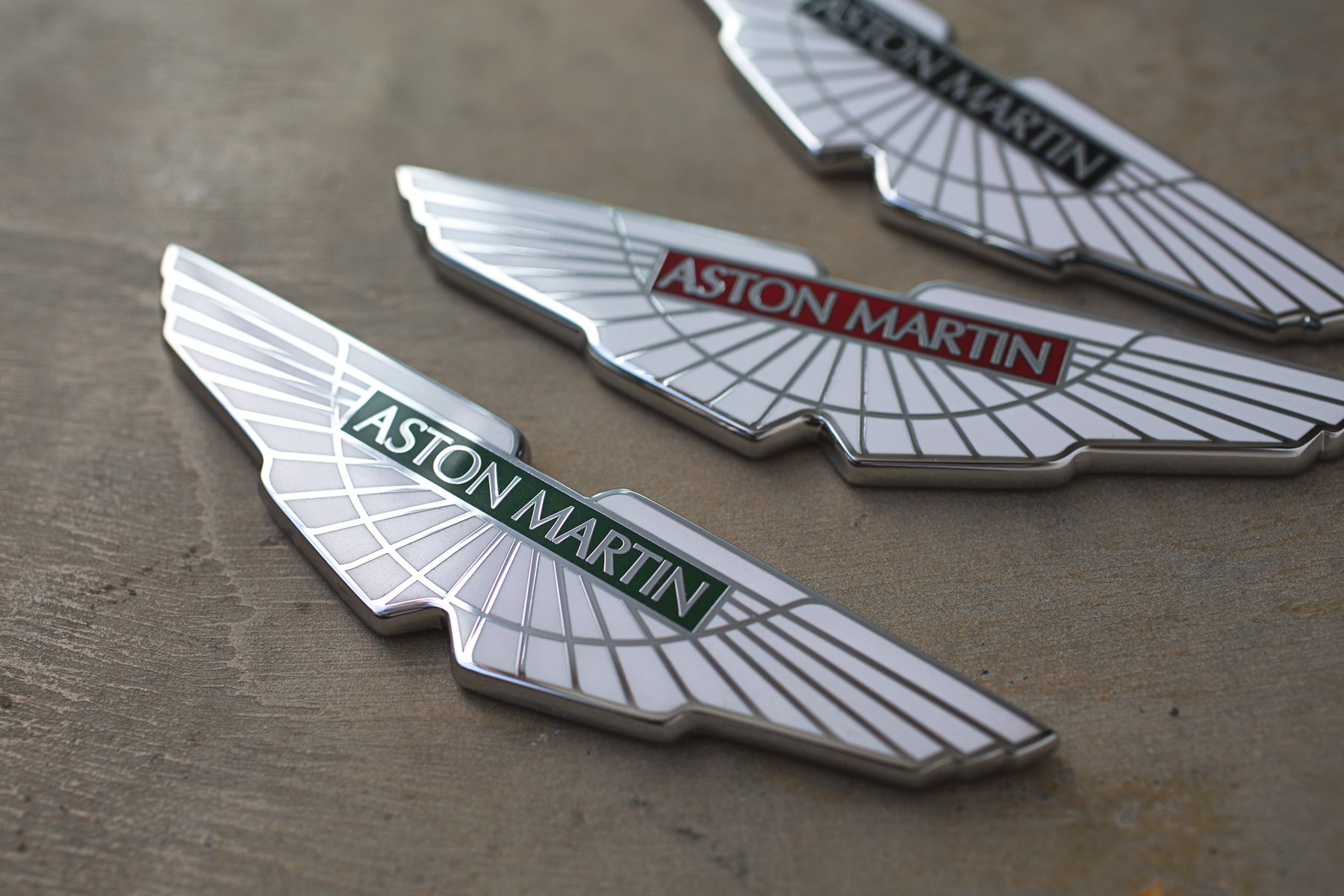 Enamel badges
In addition to the green enamel badges, there have been alternative versions produced for limited edition models. This includes a rare red enamel badge for the Zagato and V12 Zagato, and a black enamel for the V12 Carbon Black Edition DBRS. 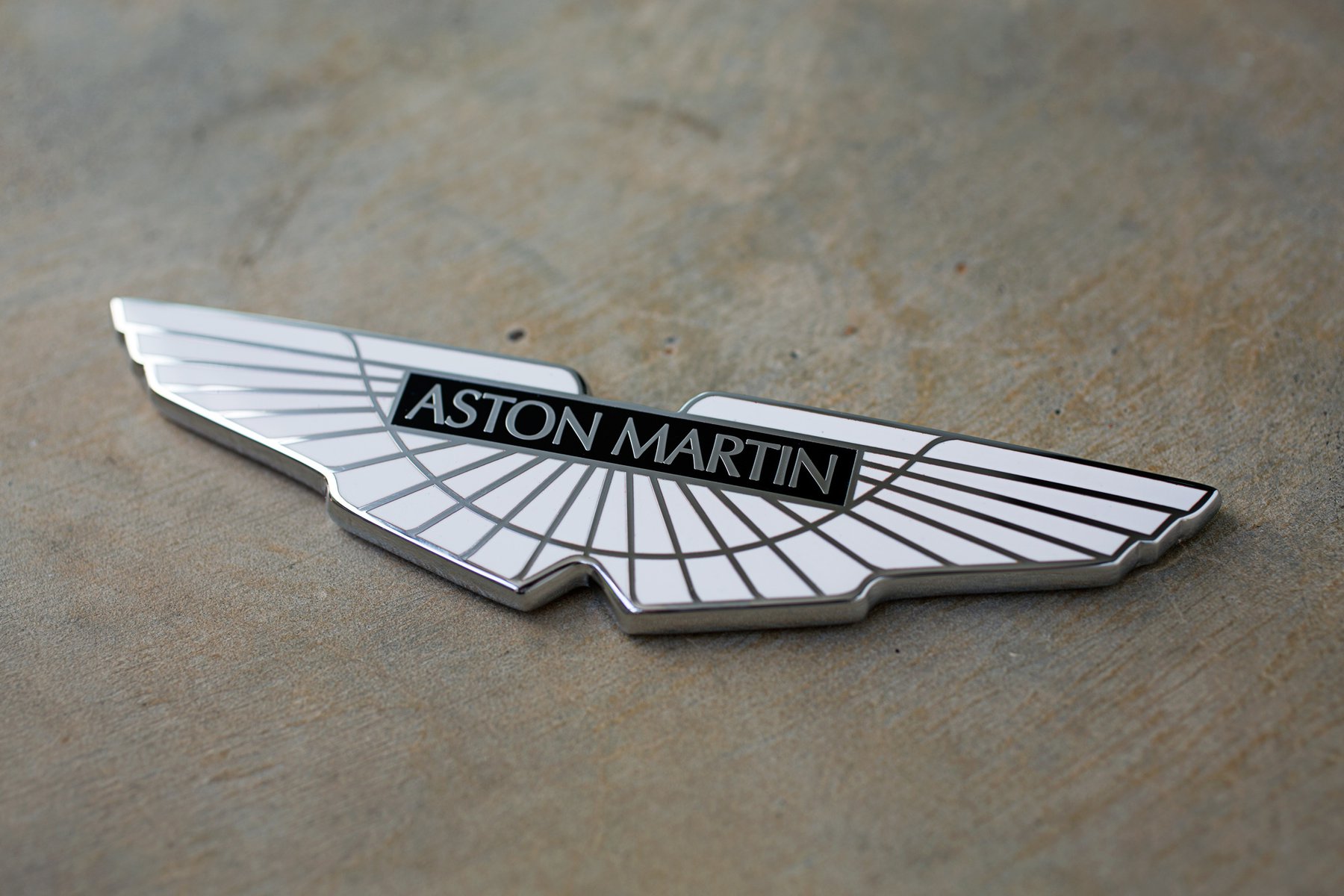 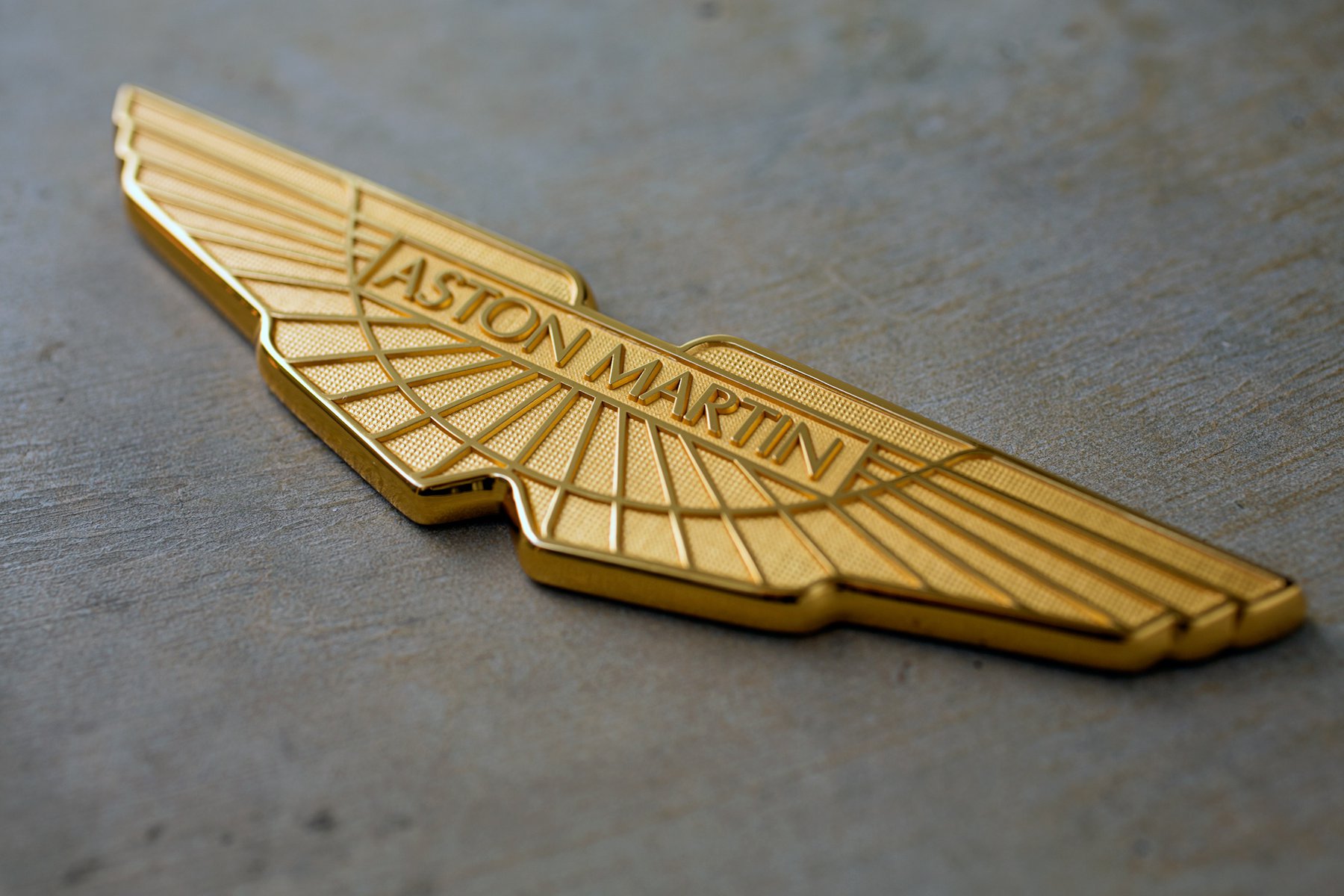 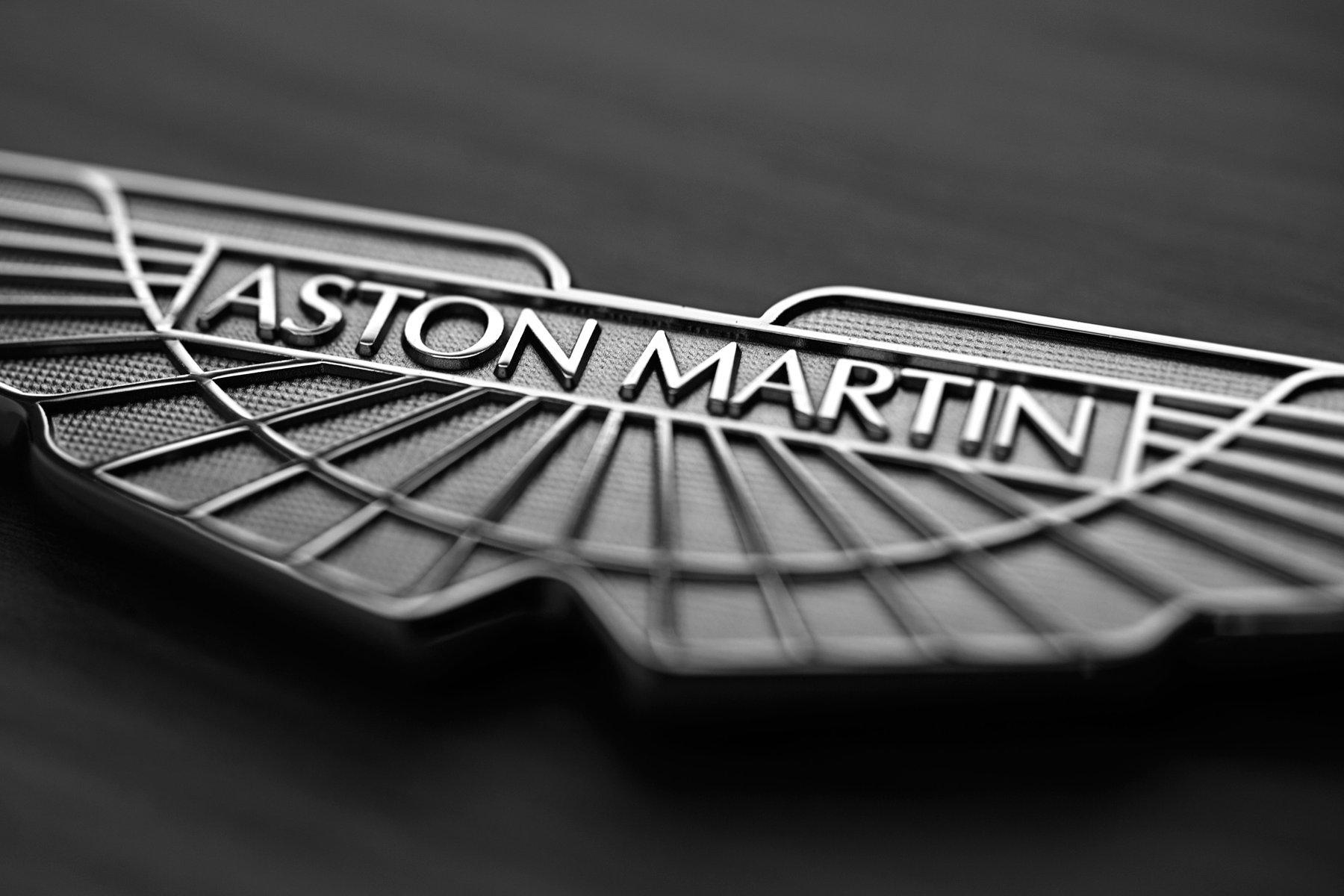 The new design for the badge led to working closely with Frattorini’s (a family business dating back to 1827, based in Birmingham’s old Jewellery Quarter). Produced in the traditional way using die stamping, furnace enamelling, chroming and hand polishing. The new badge integrated Aston Martin Racing Green as a background colour to the logotype for the first time.

Today the badges are made in the same way by Vaughtons, another Birmingham based badge and medal maker located in the same quarter. Their history dates back even further to 1819.

The redesign has branded every Aston Martin from the beautiful DB9 to the present day.